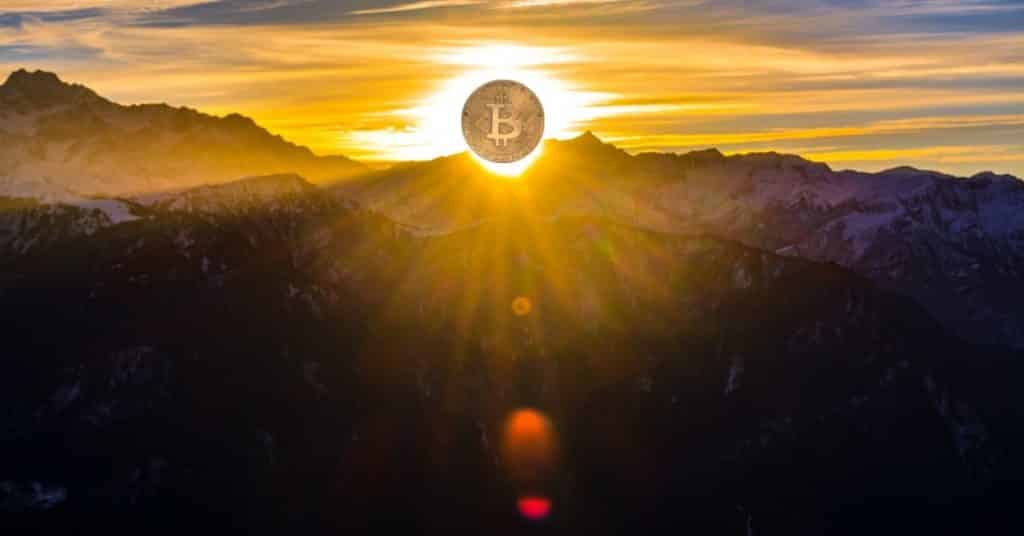 Bitcoin is now the star of the crypto market during this massive bull run that we’ve been witnessing since the other day.

Bitcoin was even able to smash through $18k, and at the moment of writing this article, the king coin is trading in the green, and it’s priced at $17,807.76.

There a massive Bitcoin-related hype that’s been building up and the FOMO is getting stronger.

Founders of Skype and Intercom invest in BTC.

It’s been just revealed that the founders of Skype and Intercom are the latest high-profile entrepreneurs to make their support for Bitcoin public.

Bitcoin adoption is on the rise these days, and so far, most of the Bitcoin addresses made a profit.

Jaan Tallinn, the co-founder of telecommunications app Skype, told Fortune in a new interview that he actually keeps most of his personal wealth in crypto.

It’s been also revealed that he donated about $316,000 worth of Bitcoin to Faculty – this is a UK-based artificial intelligence company.

He made this move to fund a program focused on the risks of AI. Back in 2018, he donated about $434,000 worth of Ethereum for the same purpose.

According to the online publication the Daily Hodl, Eoghan McCabe, the co-founder and chairman of the customer messaging company Intercom, said on Twitter that he also supports Bitcoin.

I would like to announce that after years of dabbling I’ve jumped firmly onto the #Bitcoin wagon and would now like everyone else to do the same.

McCabe encourages people to “hodl” BTC, and he also made sure to point out that recent institutional engagement convinced him the asset “was going mainstream.”

He also said that his company will not adopt BTC yet.

Awesome! Thank you so much for using Intercom. Unfortunately the laws of physics of big companies state that there are years between the point a founder thinks something is a good idea and his company acts on said idea. 😅 But I also think Bitcoin is not a fit for us just yet.