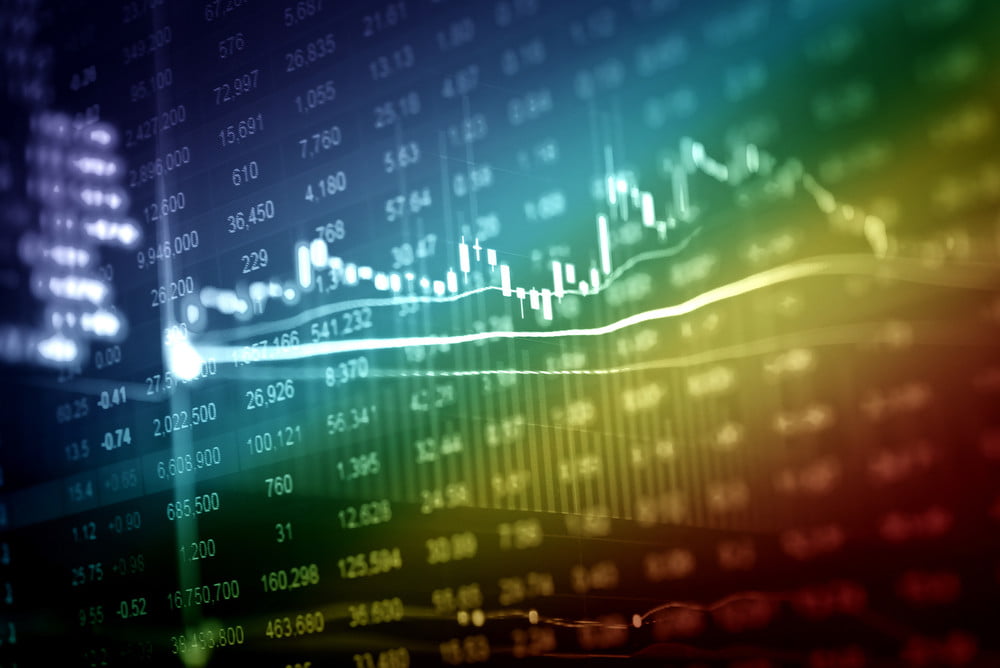 The crypto market exploded when the 14-day halving countdown began. There are now 12 days left until the much-awaited halving event takes place.

At the moment of writing this article, Bitcoin continues to race, and it seems that the king coin is getting ready to smash the important level of $9,500.

Worldwide searches for BTC halving surpass June 2016 peak, and they are now at their highest level.

The Bitcoin block reward halving is now due in 12 days.

This will reduce the amount of BTC miners that will be rewarded for solving complex computational problems to power and secure the network transactions.

This is set to be BTC’s third halving event.

Google Trends has been showing that the searches climbed and surpassed the peak from June 2016 when Bitcoin was trading around $665.

“Europe leads with the most searches for “Bitcoin halving” with the Netherlands, Austria, Slovenia and Switzerland making up the top four regions. “Bitcoin 2020 halving” is also a breakout search term,” according to the same online publication mentioned above.

Following the beginning of this massive bull run, various analysts have been recalibrating. Josh Rager believes that BTC will continue to surge, but, on the other hand, he said that the coin would continue to remain correlated to the stock market.

BTC managed to outperform the S&P 500 for the first time since the market crash back in March.

BTC managed to reverse its March 12th drop, and now that remains a mere memory.