Bitcoin FTW: BTC Could Come To GTA 6 – Check Out The Latest Rumours 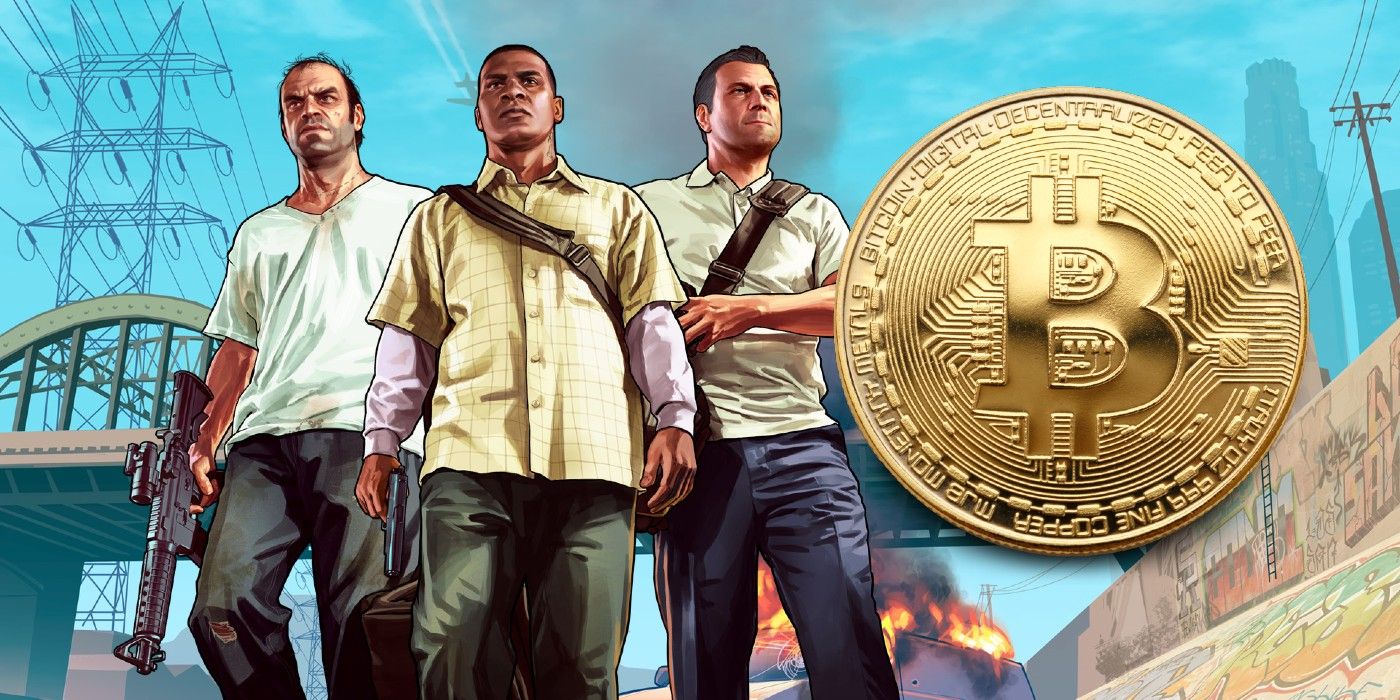 There’s a popular game leaker who said that a Bitcoin-like digital asset could be coming to the in-game economy of the next instalment of GTA.

Tom Henderson is the person who leaked information about the popular video game Battlefield 6, and he recently said that he’s heard rumors that some missions in GTA 6 will reward the player with in-game crypto assets.

“I heard recently that in GTA 6, some missions will reward you in Bitcoin instead of cash for completing some missions,” he said.

He continued and said: “The stock market feature will return, with the addition of a broker for different cryptocurrencies. If GTA 6 incorporates this right, it’s huge for crypto. Just so there’s no confusion, I mean in-game payments of Bitcoin. These payments will come from the more higher up characters that needs to transfer high amounts of ‘untraceable cash and fast.’”

Henderson also made sure to clarify the fact that the crypto will likely not be called Bitcoin. He also cautions that the rumors could be false.

Check out his tweets below:

Just so there’s even less confusion – I’m not joking. This is what I heard from a someone that I trust and it will likely not be called “Bitcoin” per say – But it will be a cryptocurrnecy.

We suggest that you head over to Twitter and check out his complete thread.

Regarding the price of Bitcoin, there are all kinds of predictions about the king coin and a lot of them are bullish, despite the drop in prices that we can see in the crypto market.

It’s been just reported that a crypto analyst gets ready for a fresh Bitcoin rally as the king coin wavers around the $35,000 range. Check out our previous article in order to learn.