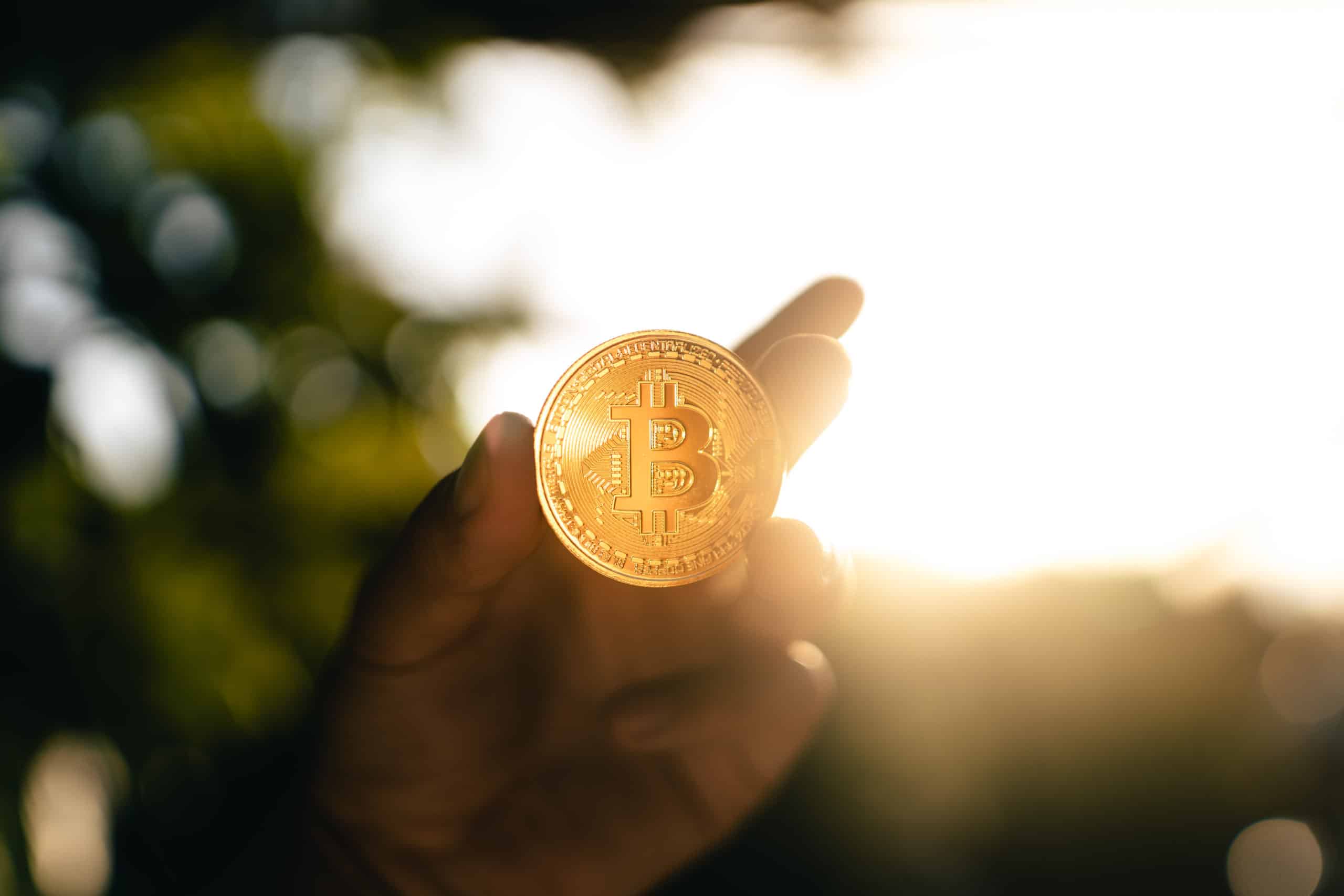 It’s been revealed that the first Bitcoin upgrade in four years has been just approved by miners all over the world. This is a rare moment of consensus among the stakeholders and crypto experts said that this is a very big deal for the king coin.

CNBC online publication dedicated a complete article to this and they noted the following.

The upgrade is called Taproot, and it’s due to take effect in November. When this happens, it will mean greater transaction privacy and efficiency – more than that, it will unlock the potential for smart contracts, which is a key feature of its blockchain technology that eliminates middlemen from even the most complex transactions.

Changes bring benefits to the code

Unlike the 2017 BTC upgrade Taproot has near-universal support, this is in part because these changes are fairly incremental improvements to the code.

The upgrade brings greater privacy, because your keys won’t have as much exposure on the chain. “You can kind of hide who you are a little bit better, which is good,” said Brandon Arvanaghi, previously a security engineer at crypto exchange Gemini.

Taproot makes smart contracts cheaper and smaller, in terms of the space they take up on the blockchain.

We suggest that you check out the complete article in order to learn all the available news.

Exciting news in the crypto space

In other recent news, Bitcoin maximalist Hodlonaut is back on Twitter and the crypto space could not be more excited. A few hours ago, he dropped a tweet and his fans are in awe.

Check out what he posted below.

Back in March, we were reporting that Hodlonaut was saying farewell to Twitter.

Back then, he made a lot of fans and followers sad with the latest announcement that he dropped on