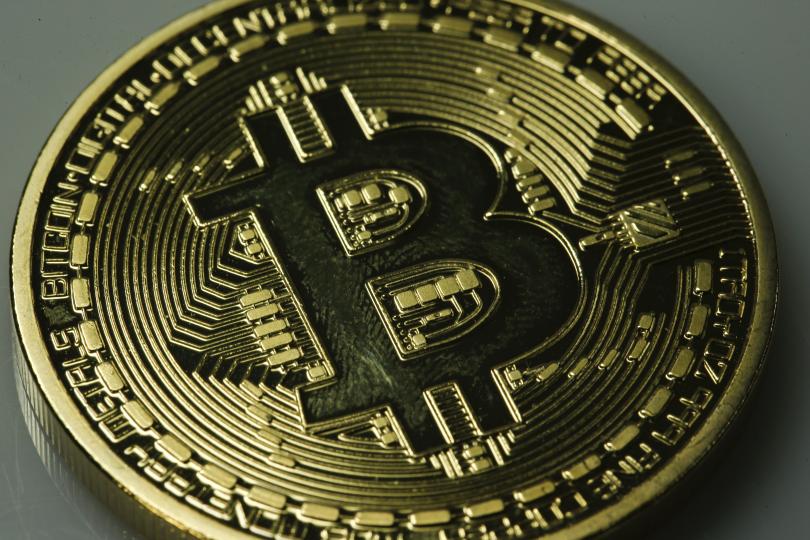 Bitcoin Gold has been live for over a week now. What is more, after an expected huge sell-off of Bitcoin Gold blockchain wallet balances which saw the digital currency price plummet to just $136, the price has started to climb and stabilize at respectable $240. There is only one problem. Anyone with a regular Bitcoin account balance prior to the November Bitcoin Gold fork should have received a like for like balance of the new digital currency. Many people, however, are reporting that what Bitcoin Gold wallets are available aren’t allowing them to sweep their old Bitcoin private keys like they should be able to.

At present, there are only a handful of multi blockchain wallets supporting Bitcoin Gold. This being the case, when people attempt to sweep their old Bitcoin private keys and receive notice that no Bitcoin Gold funds are available, the experience can be disheartening, to say the least. The good news, however, is that as long as you had a Bitcoin balance prior to the Bitcoin Gold fork in late October, you are still entitled to claim an equivocal amount of Bitcoin Gold.

If you have a Bitcoin address private key which you know should be credited with Bitcoin Gold but isn’t being recognized by wallets like Coinomi, don’t worry just yet. You will still have your Bitcoin Gold funds and there is likely nothing wrong with the wallet application you might are using. Instead, it seems that that the new Bitcoin Cold blockchain itself is having trouble recognizing password protected Bitcoin addresses and/or addresses which start with a number 3.  – Thankfully, there is a relatively easy solution.

Regardless of what error message you might be being presented with when attempting to sweep your private keys, the first thing you need to do is move any actual Bitcoin still associated with your private keys to a new wallet. (This step isn’t strictly necessary, however, it is better to be safe than sorry).

Next, you need to head over to the paper Bitcoin wallet creation website bitaddress.org and select the ‘Wallet Details’ tab. Once you have done this, you then need to copy and paste your old Bitcoin wallet private key and select the tab entitled ‘View Details.’ At this point, bitaddress.org will generate new blockchain wallet QR codes, the one on the right of the screen being that which corresponds to your Bitcoin private wallet key itself.

If you have got this far, all you need to do next is open the multicurrency wallet app which you want to sweep your Bitcoin Gold to and scan this new QR code in order to claim your BTG balance.

In 99% of cases, using bitadress.org to generate a new wallet QR code should allow people to sweep Bitcoin Gold balances in wallets like Coinomi without any further problems. If however, you are still having problems despite being sure that you should have a Bitcoin Gold balance, don’t give up just yet.

The Bitcoin Gold blockchain has only been active for a very short time. This being the case, simply continue to keep your private wallet keys safe and wait a little longer for Bitcoin Gold itself to address the current sweeping issue.