Bitcoin Has Not Reached Max Pain Yet, Willy Woo Says 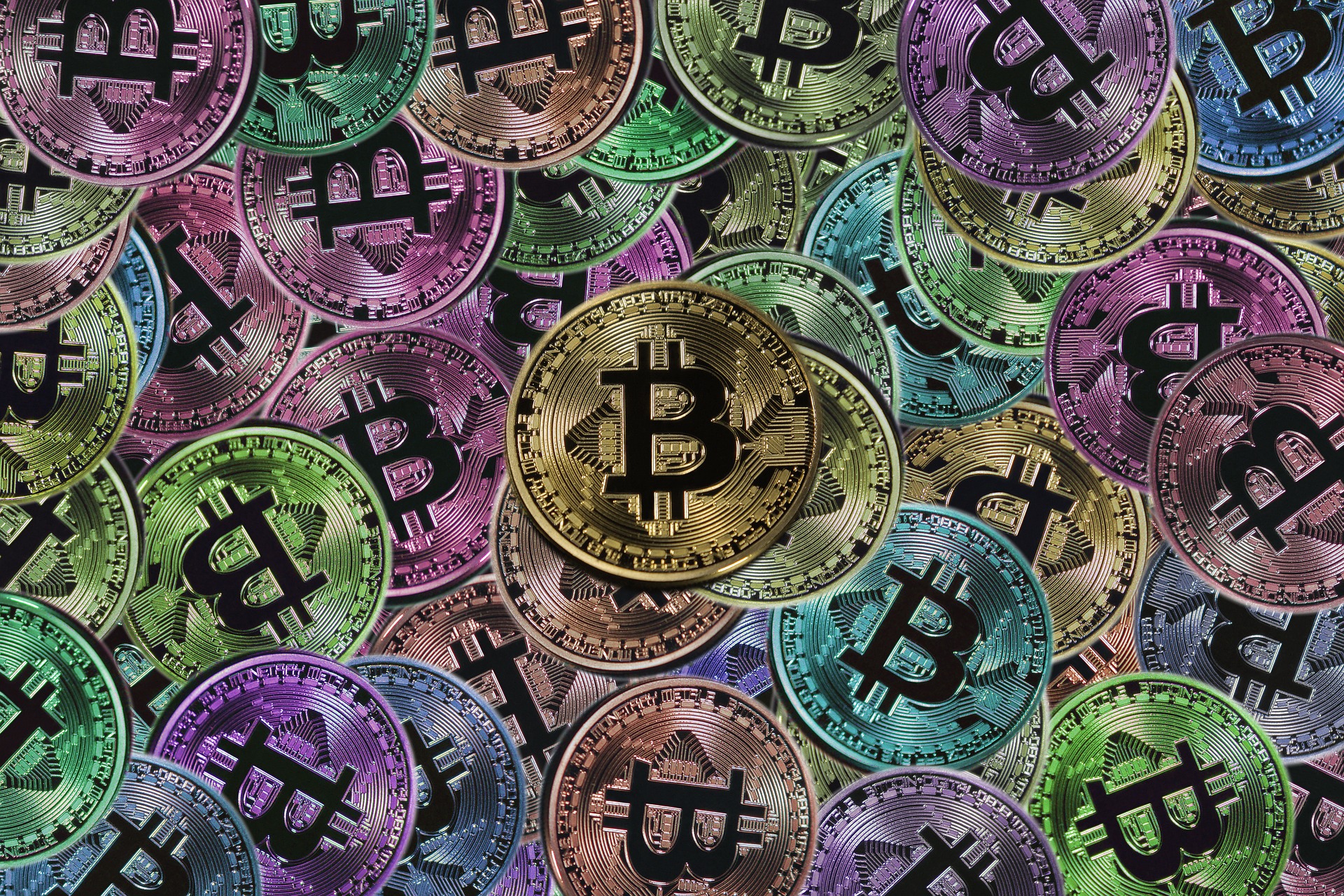 Bitcoin predicitons continue to flow into the crypto space, and most of them are still optimistic. At the moment of writing this article, BTC is trading in the red, and the king coin is priced at $20,167.

Bitcoin still has more until it reaches max pain

The popular on-chain analyst Willy Woo says that Bitcoin (BTC) hasn’t bottomed out yet based on under-the-radar metrics.

The analyst said that Bitcoin has not seen the same pain as previous bear markets when looking at the BTC market’s cost basis metric, which can show how many coins are underwater from the time of purchase.

In terms of max pain, the market has not felt the same pain as prior bottoms. We can see this in the blue line (supply in profit by glassnode).

We have only reached 52% of coins being underwater so far.

While the current bear market doesn’t necessarily need to bleed out as much as in the past, Woo says if it does, a max pain target near $9,000 might still be in play.

“History doesn’t need to repeat, especially in the modern era with futures hedging available that is not picked up on-chain.”

“But if we do get a repeat with max pain reaching 60% of the supply underwater, that price is currently at $9100, and slowly drifting upwards with time.”

It’s been revealed that he has started thinking about flipping bullish on Bitcoin, he wants to wait for a break in the trend of the BTC supply in profit.

“Which brings me to one of the signals I’m watching before rotating capital back in….Supply in profit trend-line break. It broke cleanly in all of the prior bear market bottoms.”

A popular crypto analyst who nailed Bitcoin’s 2018 bottom believes that BTC and Ethereum (ETH) are gearing up for some bullish moves.

The pseudonymous analyst Smart Contracter said recently that Bitcoin has completed a five-wave rally on the four-hour chart and is now likely poised for a corrective move back down to the $20,000 level.