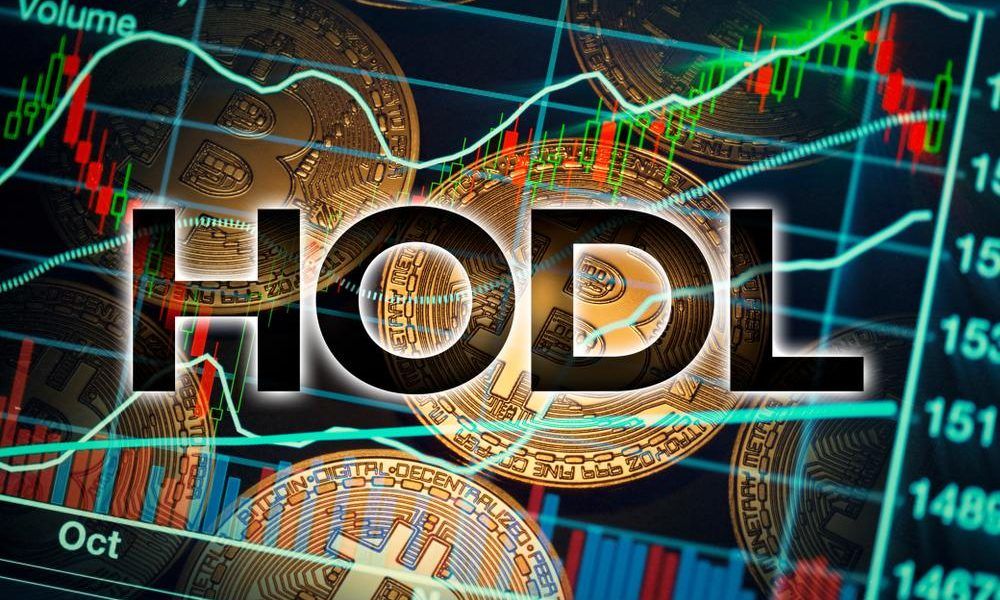 ​Bitcoin has been withdrawn from cryptocurrency exchanges as early as this year started, while its price has increased by 32 percent year to date. Initially, it may seem self-contradictory that Bitcoin is being pulled out of exchange platforms while there is an obvious uptrend in prices.

In addition, the move may seem even more illogical because while the price has increased by 63 percent since 2019, HODLers are noting 82 percent in unsuccessful profits. Moreover, over the past week, there has also been a surge in the number of Bitcoin wallets with 100 percent unrealized profits.

According to data collected by Chainalysis, Bitcoin noted its biggest one-week surge in over two months, getting up by 239.820 BTC to 6.82 million BTC. Even though a few DeFi projects have exceeded Bitcoin when it comes to ROI in the short-term, HODLers haven’t transferred their Bitcoin to exchange wallets yet as reserves on exchanges have continued to drop.

Curiously, exchange reserves have continued to dip since October 2019, with the same plummeting below $2.5 million in September 2020. Although during the Bitcoin rally of July 2020, the reserves did pass the $2.6 million mark, the figures for the same soon went down again on the charts.

In addition, based on data from Whalemap, unspent Bitcoins have been amassed by whales in the $10.400 to $12,300 range. That may explain the recent accumulation from $4,000 to $8,500 and the fact that whales who purchased at this price have unrealized profits ranging from 20 to 50 percent.

If these whales start selling, there may be a dip in price, and the first hints would be an increase in Bitcoin inflows to exchanges, a drop in the percent of HODLers, and a surge in Open Interest and total trade volume on derivatives exchanges creating sell-side pressure.

This may enhance the sell-side pressure on exchanges such as BitMEX. A shockwave may be underway for Bitcoin HODLers, and they should be prepared.