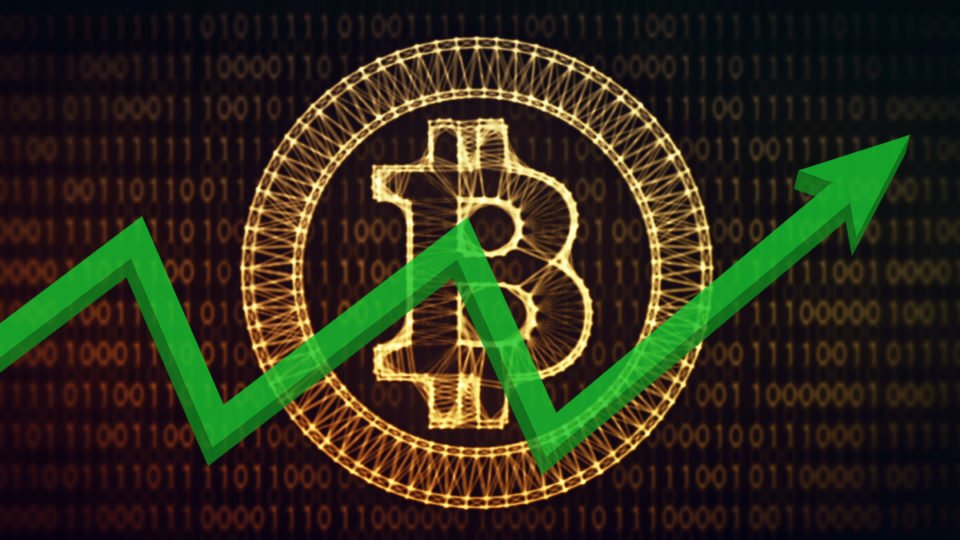 The crypto market looks pretty mixed today regarding prices, but Bitcoin is trading in the green.

Analysts suggest that the digital asset will be able to break the $9,000 level soon.

It’s been revealed that the blockchain intelligence company Glassnode said that there’s a key Bitcoin indicator that suggests the crypto market remains in the early days of a long-term bull run despite the massive volatility.

Glassnode says that the number of BTC addresses with unrealized profit is at similar levels to the start of three rallies, according to the reports coming from the online publication the Daily Hodl.

Unrealized profit is reportedly calculated by talking about the difference between the current BTC and the price at the time that BTC is a given address last moved. 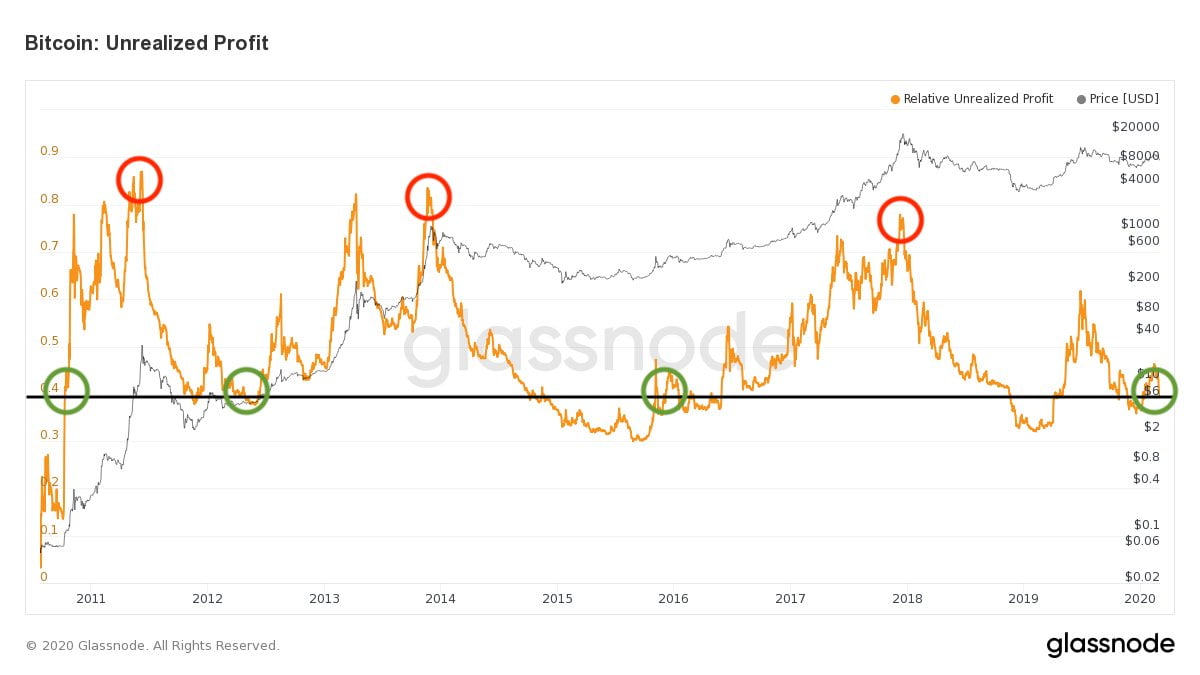 This is a sign of how many traders are determined to hold on to their investment.

Other than this, Bitcoin’s harshrate hit new all-time highs.

This is a “mathematical representation of the amount of computing power dedicated to processing Bitcoin transactions. The higher the number, the stronger and more secure the network,” says the online publication mentioned above.

#Bitcoin Unrealized Profit is still at a healthy level, showing no signs that the market has topped.

Currently it's at a levels similar to the beginnings of past bull markets.https://t.co/06gsxJ0lof pic.twitter.com/0Yz5Kdnjbi

Despite the massive volatility in the crypto market, there are more optimistic predictions regarding the price of the most important digital asset these days.

For instance, we reported just the other day that NewsBTC brought up a Bitcoin bull called Polar Hunt, who claimed that the digital asset would surge to $18,000.

There’s also the popular prediction that BTC will hit $100k in about two years as well.