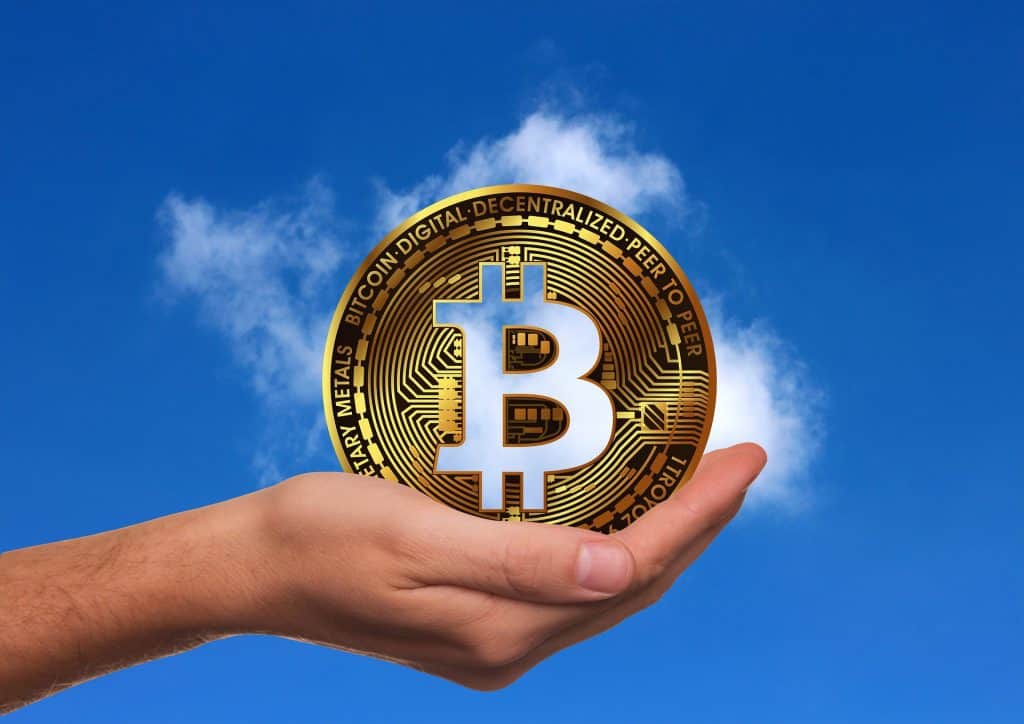 At the moment of writing this article, the most important coin is trading in the red and it’s priced at
$7,825.75.

US and Iran tensions affect the price of BTC

You’re probably aware of the tensions that have been going on between the US and Iran these days.
All in all, both sides said that they want peace.

Foreign Minister Javad Zarif says Iran does “not seek escalation of war, but will defend ourselves against any aggression.”

President Donald Trump addressed the Iranian people a couple of days ago and said:

“Our missiles are big, powerful, accurate, lethal and fast…The fact that we have this great military and equipment, however, does not mean that we have to use it.”

He continued and explained that “We want you to have a future, and a great future, one that you deserve. The United States is ready to embrace peace with all who seek it.”

Trump also said that there would be powerful economic sanctions for Iran.

Bitcoin is a safe haven

“The rapid escalation of tension between the US and Iran has reminded investors that Bitcoin is a viable, safe haven asset and smart hedge against equity and bond markets.”

He continued and said that “Trade wars are one thing, but the prospect of an actual war is a whole different beast, and Bitcoin’s value proposition as doomsday insurance has never felt more relevant than it does today – the recent price surge reflects this shift in global sentiment.”

Bitcoin & Gold in clear focus to start the year as tensions between US & Iran escalate pic.twitter.com/5IwKQlkx8S

According to the latest info coming from the online publication the Daily Hodl, Worldwide Google Trends searches for “Bitcoin Iran” have soared in recent days, peaking on Saturday.

Other than this, despite the massive volatility in the market, there are still a lot of optimistic predictions regarding the price of BTC.