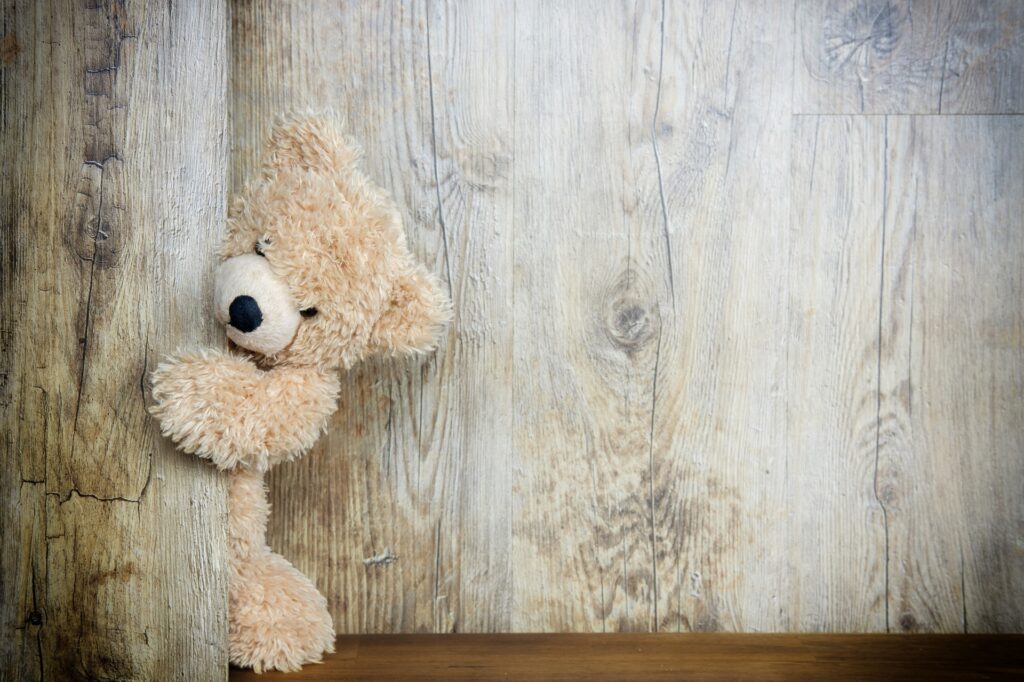 Bitcoin is looking great today, and the king coin managed to trigger tons of optimistic predictions in the crypto space.

Important analysts and names in the crypto space are saying that we’ll definitely be seeing the king coin reaching new ATHs during the next week.

At the moment of writing this article, BTC is trading in the green and the king coin is priced at $55,418.91.

BTC bears are at the risk of getting trapped

It’s also worth noting that Bitcoin bears are at the risk of getting trapped if BTC remains above $50k.

“After breaking the $54,000 level, over 99% of the bearish bets using put (sell) options are likely to become worthless,” they wrote.

The same online publication also says that the bears are in a dangerous position, particularly as Bloomberg’s Crypto Outlook pointed out that Bitcoin’s $50,000 resistance was about to flip support.

Senior commodity strategist Mike McGlone has been addressing factors as increasing adoption along with a diminishing supply on exchanges.

Bitcoin Magazine notes that Bitcoin drove past a $1 trillion market capitalization as the dollar price for 1 BTC surged past $55,000. Institutional investors prefer BTC to gold.

The online publication mentioned above cites a Markets Insider report and notes that U.S. big bank JPMorgan said that a range of factors may be fueling the rally, including institutional investor appetite, assurances that the U.S. won’t ban BTC, and the recent rise of the Lightning Network.

Stay tuned for more interesting news from the crypto space.