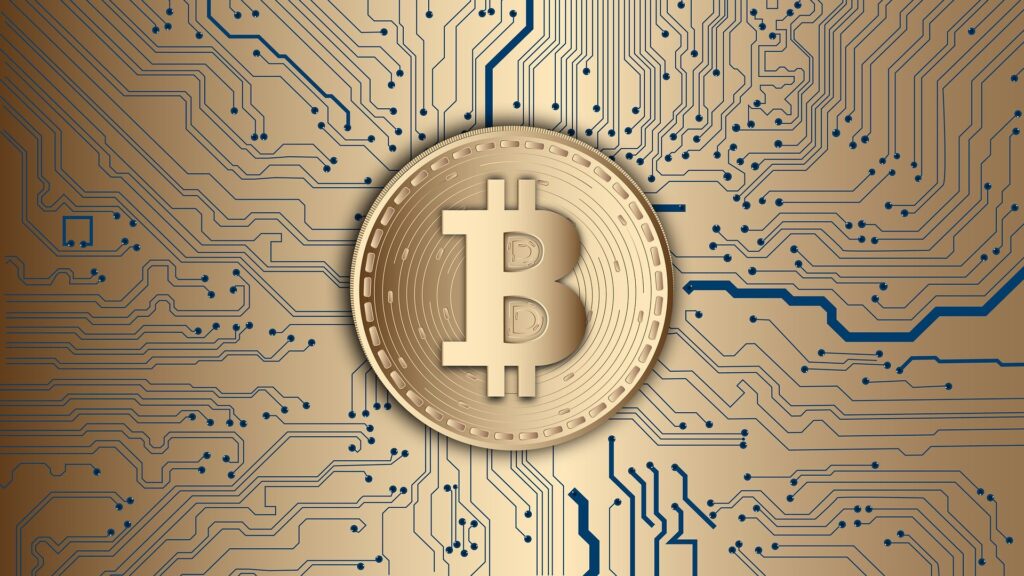 Bitcoin adoption has been exploding lately, and there are various moves that are taking cryptos and BTC on the right path towards mass adoption.

El Salvador’s new bitcoin wallet allows for cross-border, virtually instantaneous, zero-fee transactions — a game changer for a country where 70% of the population depends on money sent home from abroad to get by. @KenzieSigalos has more. https://t.co/wiIAMN9sdW pic.twitter.com/hXVdIEW7aO

Someone commented: “El Salvador Flag of El Salvadoris opening new doors in the world of currency. Hopefully everything works as planned and it might be the beginning to a new currency era.”

Another follower said: “Didn’t know the percentage was that high. This is so huge for these residents. More money to keep, less in fees.”

The mass adoption of BTC and cryptos has been one of the main goals that the crypto industry set.

A couple of days ago, we were revealing that, as you probably know by now, the crypto market was suddenly crashed the other day, just following the news that El Salvador made Bitcoin a legal tender.

While the crypto space was celebrating and no one was expecting it, Bitcoin’s price started to crash, and it obviously dragged the other coins down.

Crypto Twitter started making all kinds of assumptions, and you can see a relevant one below.

So, on the exact day that El Salvador launches Bitcoin as a legal tender against the wishes of the World Bank and IMF , mysteriously every single major exchange goes down at the same time as the price crashes by 20%…

After El Salvador, more juicy news comes, and this time from Ukraine.

You can now buy, sell and hold #Bitcoin and crypto.