Bitcoin Is Still Undervalued, Despite Rally To $46k, Analyst Says 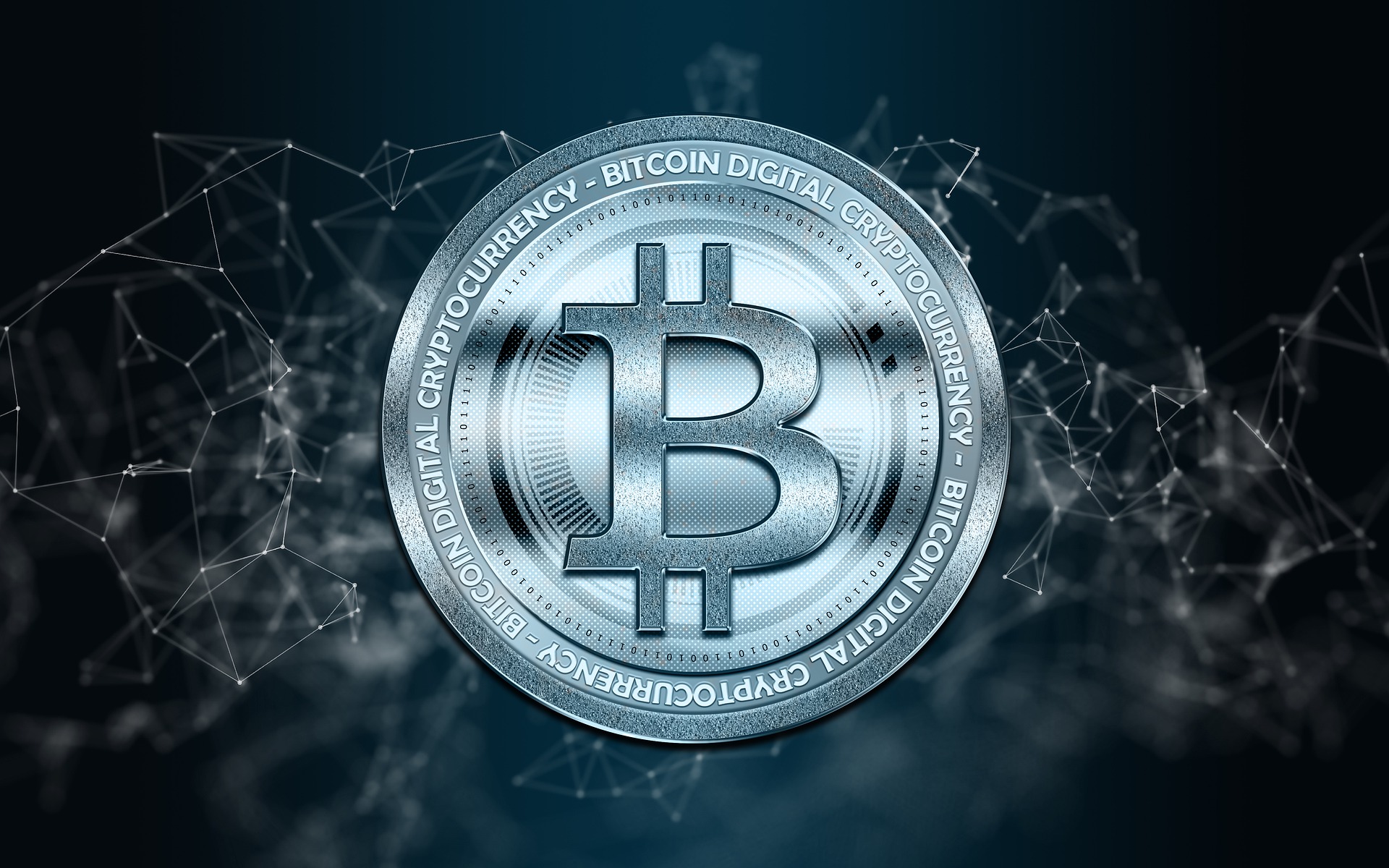 Bitcoin has managed to break the $46k resistance and it’s trading above this level for a while now.

An important analyst believes that BTC is still undervalued despite its current price.

Will Clemente recently said that Bitcoin remains undervalued based on the strength of its on-chain fundamentals.

In his latest weekly overview, he addressed two surging on-chain metrics. He said that these are significantly outpacing the rise of BTC’s value.

“In blue, illiquid supply shock ratio, which compares the movement of coins from liquid (weak hands) entities to illiquid (strong hands) entities. In purple, exchange supply shock ratio, which compares the amount of supply held on exchanges relative to overall circulating supply. Both of these are trending strongly upwards, with price lagging behind.” 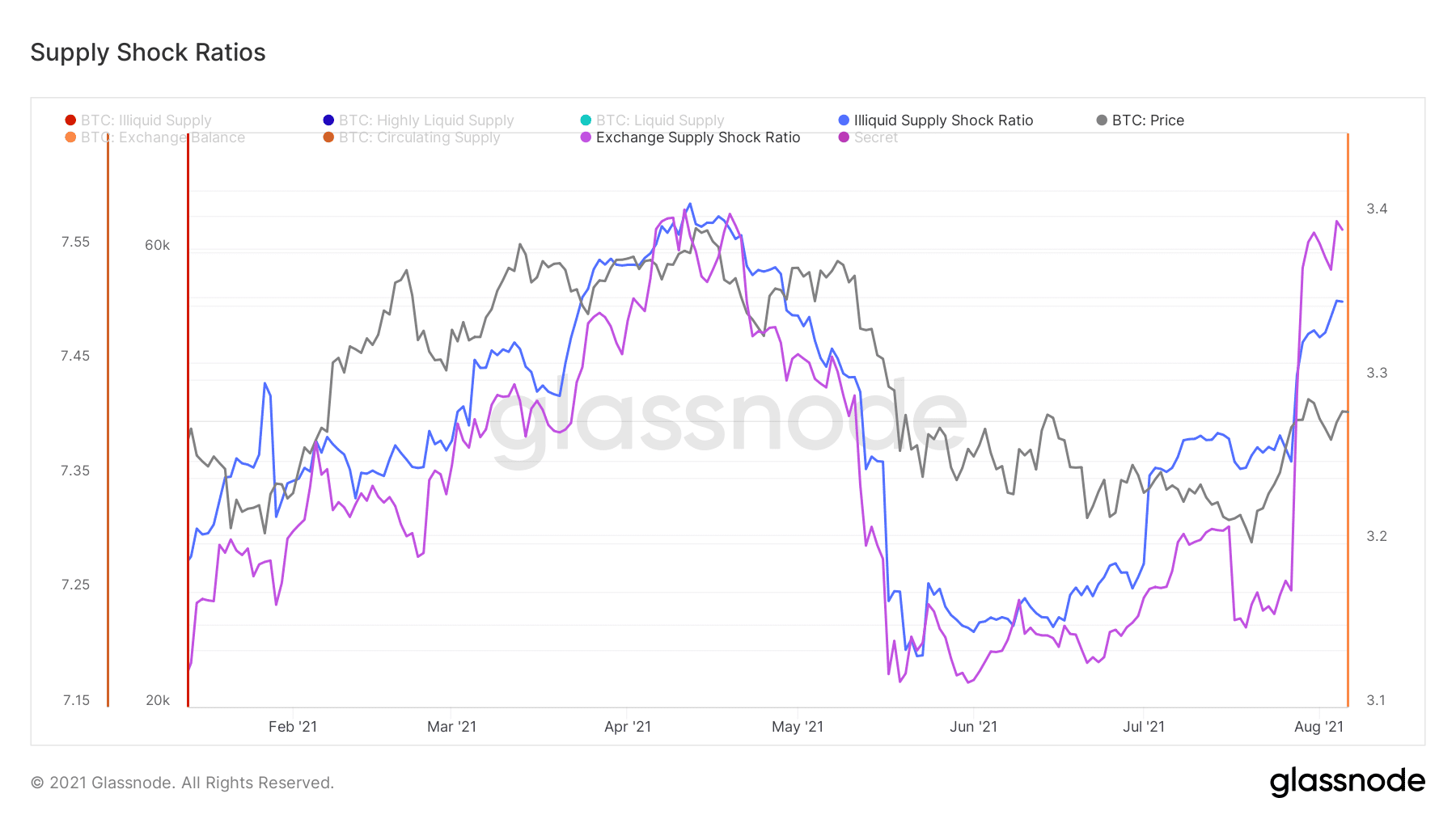 He also made sure to point out that he’s looking at retail traders, as the cohort shows signs of increased buying and holding behaviours. 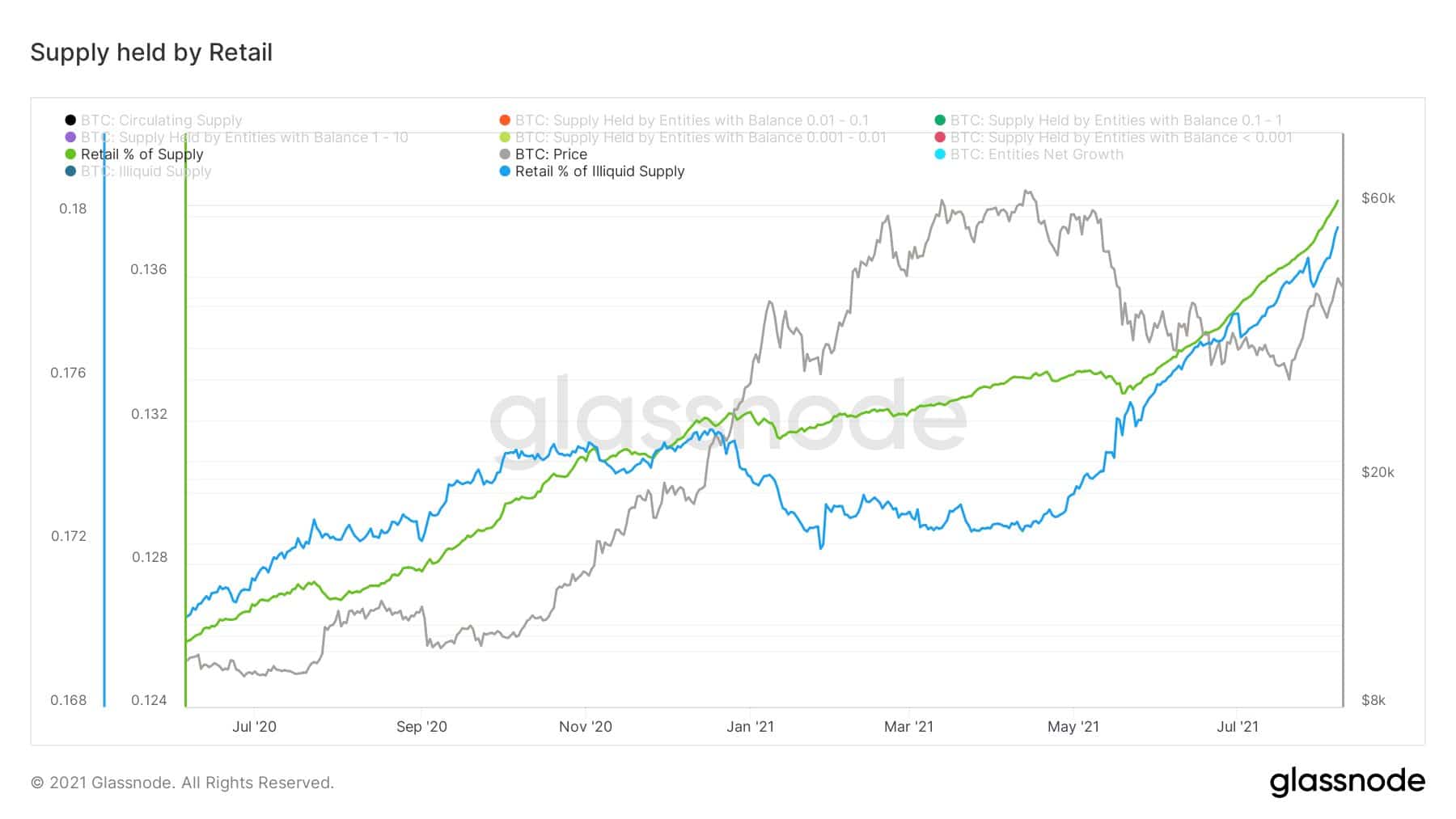 The link between gold and Bitcoin capital inflows

📈 #Bitcoin and 📉 #gold investors saw very opposite price performances to close out the trading week. $BTC surged to above $43k, as gold has swung downward, seeing its biggest decline since mid-June. The two are very much behaving inverse to one another. https://t.co/nA8nGnXMOr pic.twitter.com/Fpc5Xn6p6S

The analytics firm points out an additional indicator that it says is key for Bitcoin to begin the next phase of its bull market.

The number of daily active addresses on the Bitcoin network will be a crucial signal for a bullish BTC resurgence, they note.