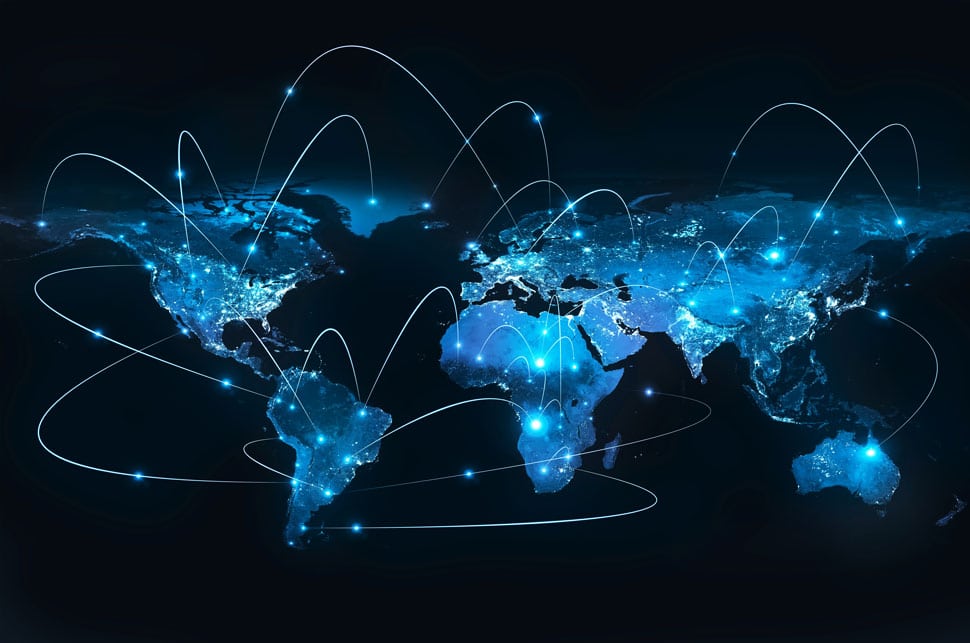 The mainstream adoption of Bitcoin is going great these days. Important names such as Elon Musk, MicroStrategy’s Michael Saylor and many more and just a few of the ones that are supporting the king coin these days.

Now, it’s been revealed that the important crypto analyst Willy Woo said that there are 1 billion people about to hop in the BTC wagon these days.

During a new interview on Real Vision Finance, Woo said that based on its current trajectory, Bitcoin would enter the wallets of a huge part of the global population in four years.

“This thing has been growing for 11 years nonstop and doubling every 12 months. That puts us at 4%, then 8%, and so forth. We’re currently on track for 1 billion people having exposure to Bitcoin as an asset class in the next four years. By 2025, 1/8th of the world population will have exposure to this monetary base. It’s happening very, very quickly.”

He also said that Bitcoin is still in the early stages as far as adoption goes. However, he highlights that we’re about to witness exponential growth in the coming years. 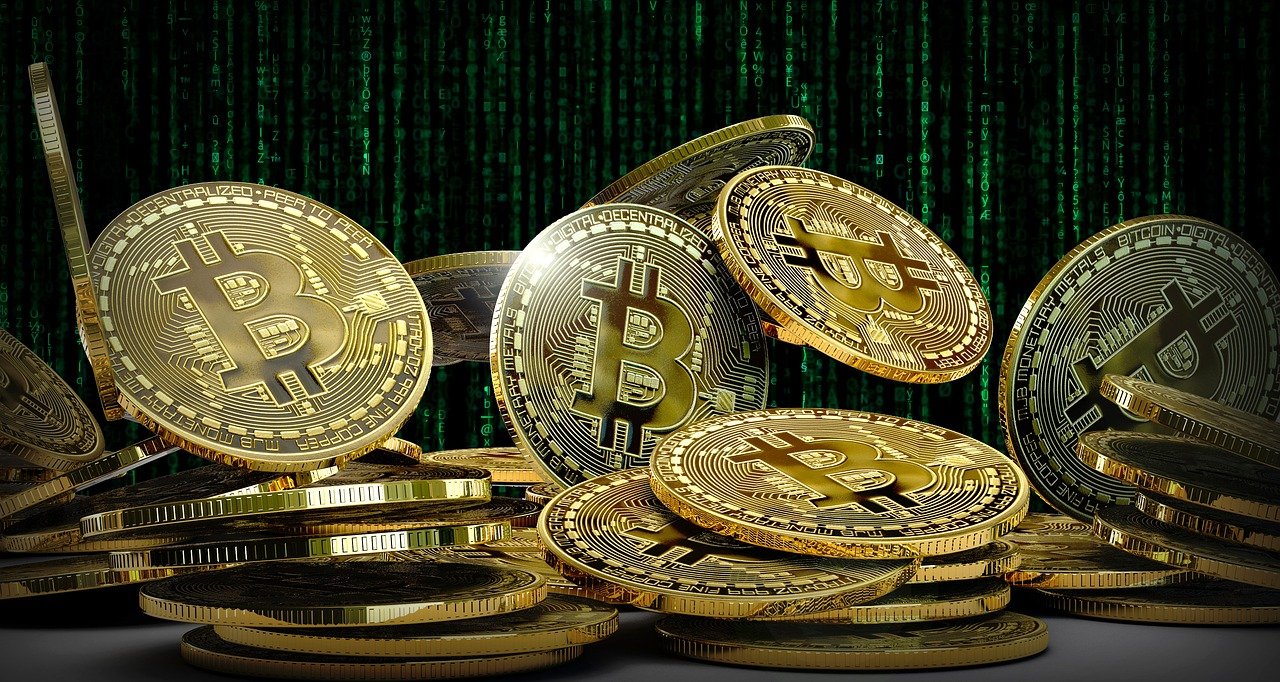 “In terms of the internet era, like where we are right now, it’s the equivalent of 1994 for the rollout of the internet. In the next four years, we’re going to teleport into 2005 for the internet rollout equivalent, which if you think about that, 1994 was very slow, dial-up internet,” he said as cited by the online publication the Daily Hodl.

He continued and explained that “Very few people used it, but it was growing quickly. In 2005, we had everybody on Facebook. The iPhone was just around the corner, and the internet was available to everybody on the planet if they needed it. The next four years are going to bring a lot of changes to the financial system, and that’s for sure.”