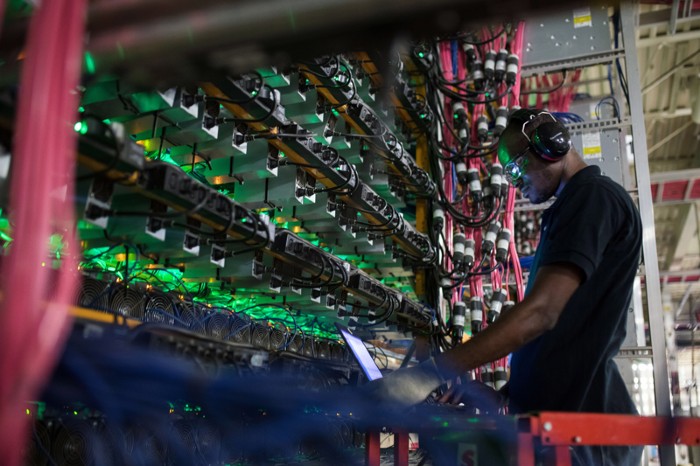 Bitcoin has been suffering a strong correction for a few days now, and even if a lot of investors are freaking out at the thought, there are also lots of excited people who are buying the dip.

It’s been revealed that BTC is down by more than 20% in the past 7 days following heavy selling pressure. This pushed the price of the king coin below $44k the day before, and it seems that Bitcoin miners reduced their BTC selling as their net position turned positive for the very first time this year.

According to the data that’s published by the on-chain market analysis Glassnode, Bitcoin miners’ net position change reverted to positive this Friday for the very first time since 27 December 2020.

This reportedly shows the fact that BTC miners plan to hold BTC.

Finance Magnates reminds users that “Since the start of 2021, Bitcoin miners have sold BTC in large amounts due to a surge in the price of the digital asset. Data from Glassnode indicates that BTC miners dumped their holdings significantly during the last week of January 2021.”

The same online publication also noted that “Bitcoin registered an all-time high of $58,000 in February amid growing interest from institutions. Tesla announced its $1.5 billion investment in BTC, and MicroStrategy purchased $1 billion worth of Bitcoin within the last month.”

After that, the BTC price saw a crash during the last week of February amid huge selling pressure from retail clients and a surge in anonymous BTC transactions.

Check out the original article posted by the same online publication in order to learn more details about Bitcoin’s price.

Regarding the price of Bitcoin today, at the moment of writing this article, BTC is trading in the green, and the king coin is priced at $47,401.39.