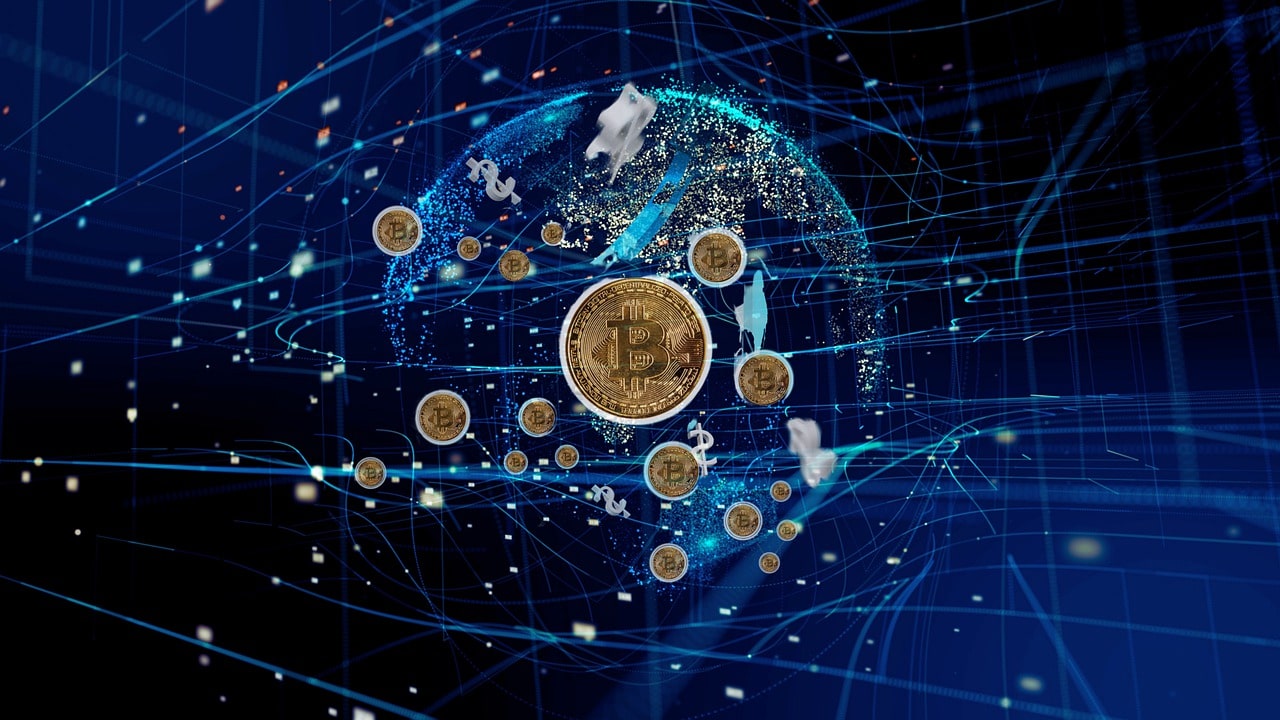 It’s been revealed that judging by the way in which the BTC price is moving, we can definitely say that the king coin is following an impressive pattern that has already taken place back in 2019. Check out more interesting details below.

A popular crypto strategist says that the current Bitcoin (BTC) rally is mirroring a pattern that preceded the king crypto’s massive eruption in 2019.

In a strategy session video update, the analyst says that for now, traders should keep a close watch on Bitcoin.

Regarding the price of the king coin, at the moment of writing this article, BTC is trading in the green and the king coin is priced at $20,718.

Also, not too long ago, the quantitative analyst PlanB is doubling down on his prediction that Bitcoin (BTC) could meteorically ascend in the next bull market.

PlanB recently said that he believes Bitcoin bottomed out at $15,500 back in November of 2022, and short-term holders are now in profit territory, a traditionally bullish signal.