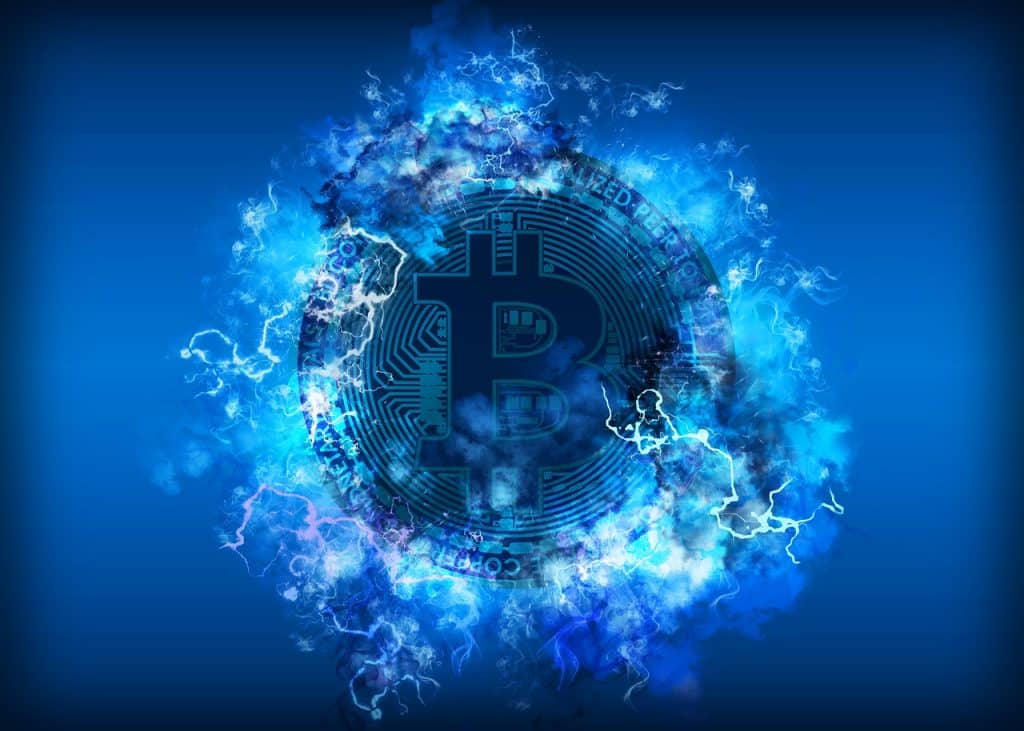 There have been various predictions regarding the price of Bitcoin, and they’ve been mostly bullish, especially following the halving event that took place back in May.

Bitcoin could reach $70k by next year’s second half

Now, it’s been just revealed that the popular S2F model is showing that Bitcoin could be hitting $70k by mid-2021, according to two analysts at Weiss Crypto Ratings.

The online publication the Daily Hodl notes that “the S2F model compares the amount of commodity in circulation divided by the amount produced every year.”

It’s important to also mention the fact that the model is traditionally used to analyze the intrinsic value of precious metals such as gold and silver.

“Although based on a different methodology than the one used by the Weiss Cryptocurrency cycles model, it is widely respected in the crypto world. And it now points to a ferocious rally over the next 12 months or so.”

The online publication mentioned above notes that “Gold currently has an S2F of 62 – meaning it would take 62 years of current production to match global above-ground holdings, according to Weiss analysts Bruce Ng and Juan M. Villaverde.”

They also noted that silver comes in at 22, and Bitcoin’s S2F score is 56 – this means that BTC may be poised to rival gold as a safe-haven investment.

Check out Weiss Ratings’ official report in order to learn all the details.

At the moment of writing this article, Bitcoin is trading in the green, and the coin is priced at $9,266.59.

There have been other bullish predictions regarding Bitcoin, and one other popular one is that Bitcoin could be hitting $1 million in four to five years from now, due to what he anticipates to be an unprecedented influx of institutional investment.