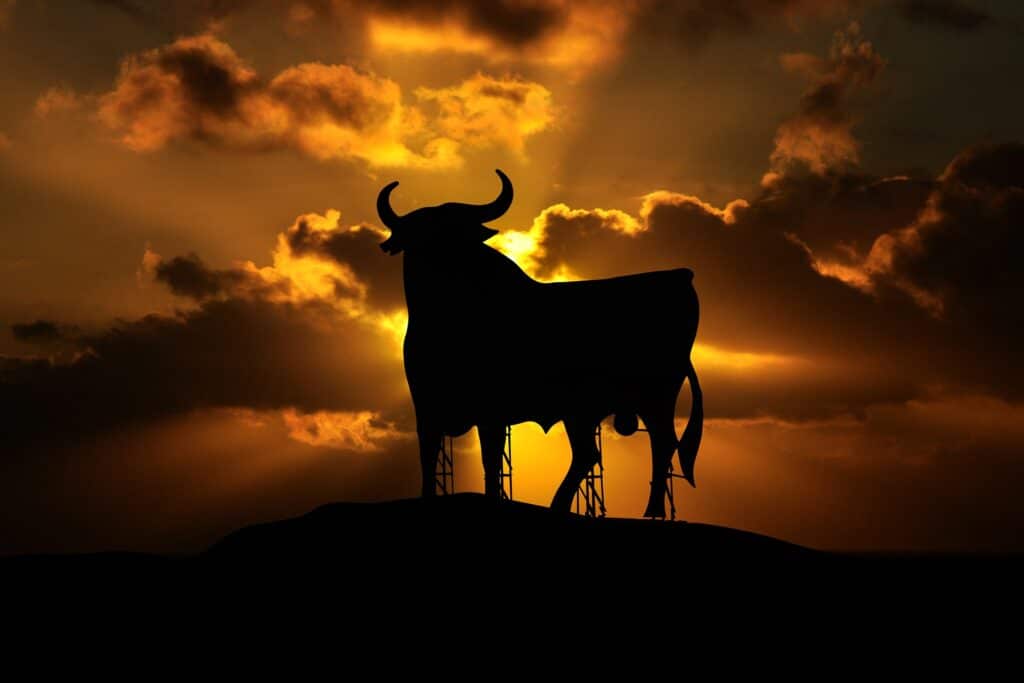 The crypto market looks great today as the most critical coins out there are trading in the green. Check out the latest news about Bitcoin’s price and predictions.

At the moment of writing this article, BTC is trading in the green and the king coin is priced at $61,512.23.

The popular crypto analyst Tone Vays thinks that Bitcoin (BTC) is due for a quick pullback soon if traders want to see higher highs next week.

Bitcoin bulls could resume next week

“Now what I really wanna see is one more pullback down. I wanna see us pull back this weekend, hard. Pull back right into $55,000, and then bounce right off of that.”

After BTC rallied to a new all-time high of just under $67,000 this month, the king coin is cooling off and consolidating above $60,000.

Vays believes that a $55,000 Bitcoin would present a great entry opportunity but doesn’t rule out a slightly larger correction before ascending to $100,000.

It’s been revealed that the Bitcoin bull market could continue for another year, according to influential analyst Willy Woo.

He says that recent Bitcoin (BTC) accumulation trends mean the crypto bull run could last in 2022 as well.

In a new interview, he said that long-term BTC holders are much wealthier than in previous bull cycles – and this bodes well for the king crypto moving forward.