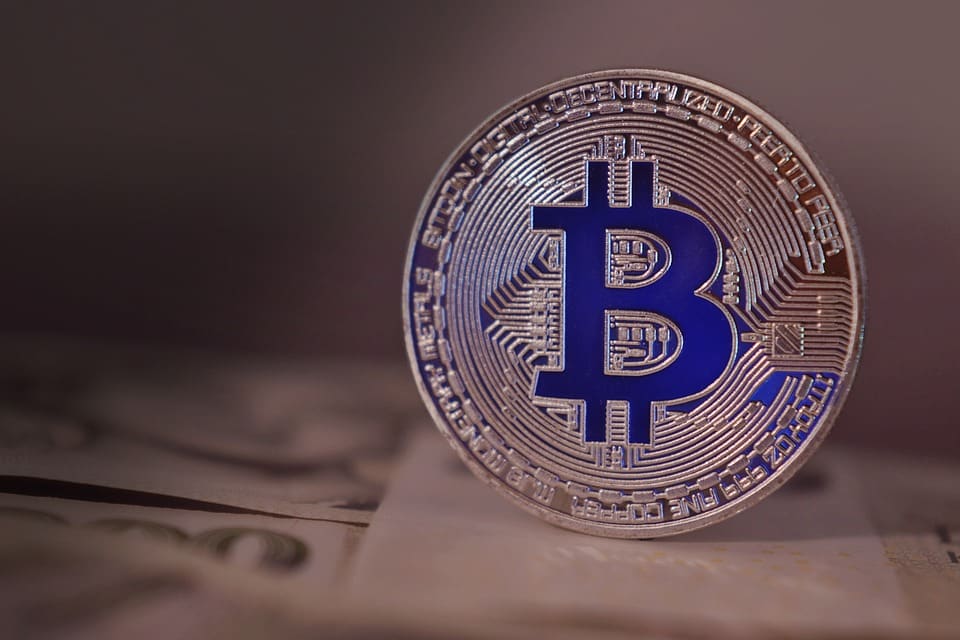 The crypto market looks pretty good today with a lot of coins trading in the green.

Bitcoin is no exception, and at the moment of writing this article, the king coin is trading in the green as well, and it’s priced at $9,066.57.

There’s a popular crypto analyst that said that BTC is now facing a do or die scenario after the king coin was rejected by a key level.

The strategist mentioned by the online publication the Daily Hodl said that bulls have to hold one last line of defense. If they fail, he said that the Bitcoin sentiment will turn bearish.

The same online publication mentioned another trader known as Ethereum Jack who said that the end is not here for the bulls yet. He’s usually offering bullish and bearish scenarios depending on the way in which BTC performs in the short term.

June momentum has been a slow bleed on spot premium = favours bulls pic.twitter.com/vTngqR56fu

In other news, we revealed that the mass crypto adoption is one of the main goals that the crypto industry has, and it’s been going great.

Just the other day, it was reported that a new study commissioned by the Financial Conduct Authority (FCA) the UK’s financial regulatory body reveals that almost two million people in the UK own cryptos.

This survey shows that 1.9 million people in the UK aka 3.86% of the adult population, own Bitcoin (BTC) and other cryptos.