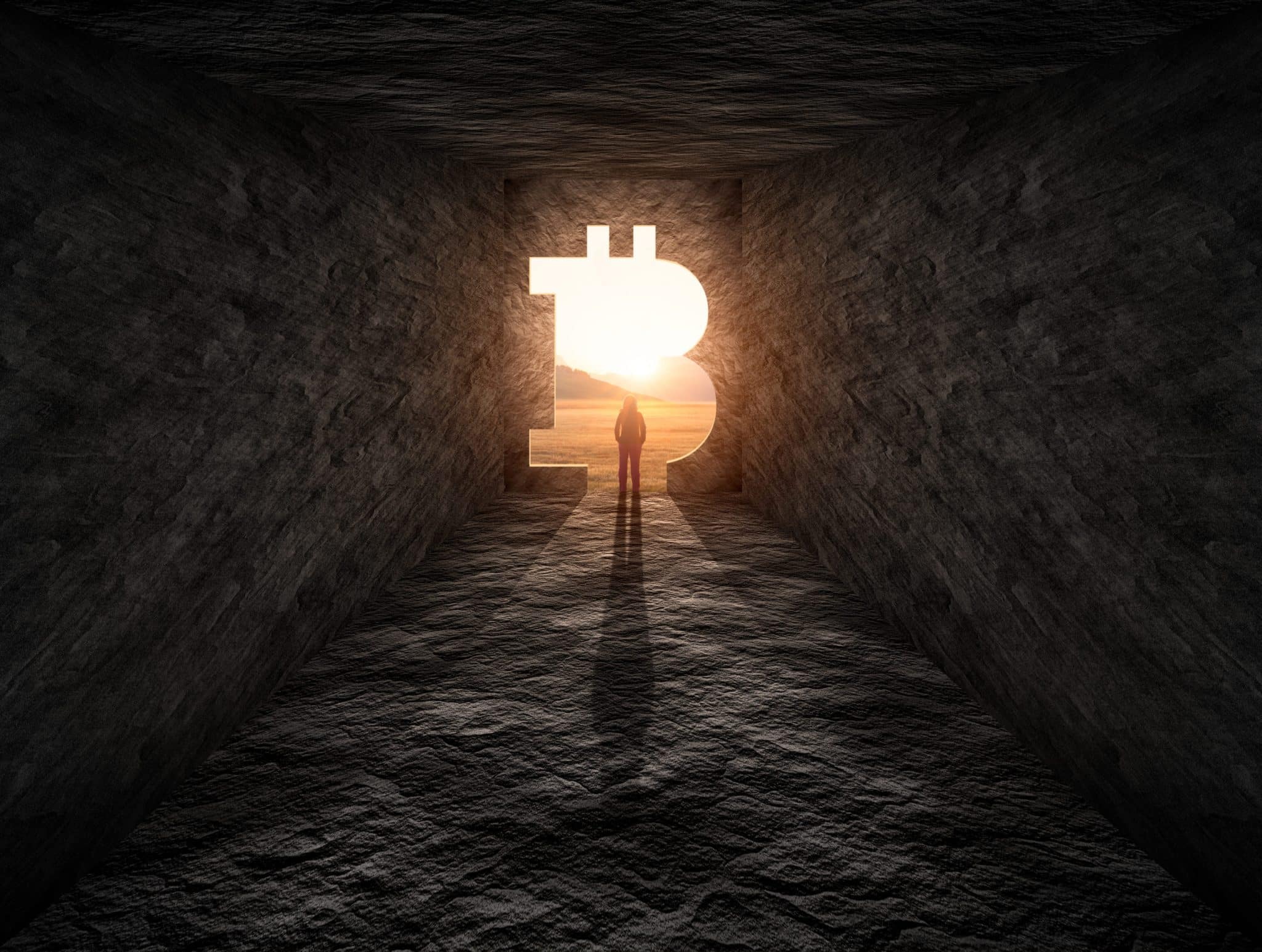 Bitcoin managed to hit a new ATH these days on some exchanges, and it seems that the mainstream media picked up the subject.

This is extremely important for the mass adoption of the digital assets and their underlying tech, the blockchain.

The more people learn about Bitcoin and crypto, the more potential buyers we’ll see, and we all know what this means for the price of BTC.

After the other day, Bitcoin managed to hit above $19,800, Bloomberg dropped some new articles.

One of them, “Bitcoin Is Winning the Covid-19 Monetary Revolution,” notes that  “The virtual currency is scarce, sovereign and a great place for the rich to store their wealth.”

The other article, which is called, “Bitcoin Jumps to Record High as Bulls Say This Time Is Different,” addresses the fact that the bull from 2020 is different from the one in 2017. We suggest that you check this one out as well.

The CEO of Real Vision and Global Macro Investor said that he’s selling all of his gold, to place the vast majority of his liquid net portfolio into BTC and Ethereum.

He continued and said: “I don’t own anything else (except some bond calls and some $’s). 98% of my liquid net worth. See, you can’t categorize me except irresponsibly long. Good night all.”

Just in case you didn’t know this, Pal is a longtime bull, and he bought BTC back in 2012 for the first time.

This year, he has steadily increased his crypto portfolio and called BTC a “supermassive black hole” that is feasting on gold, the NASDAQ, banks, bonds, and commodities.

“Bitcoin’s performance is SO dominant and SO all-encompassing that it is going to suck in every single asset narrative dry and spit it out. Never before in my career have I see a trade so dominant that holding any other assets makes almost no sense.”