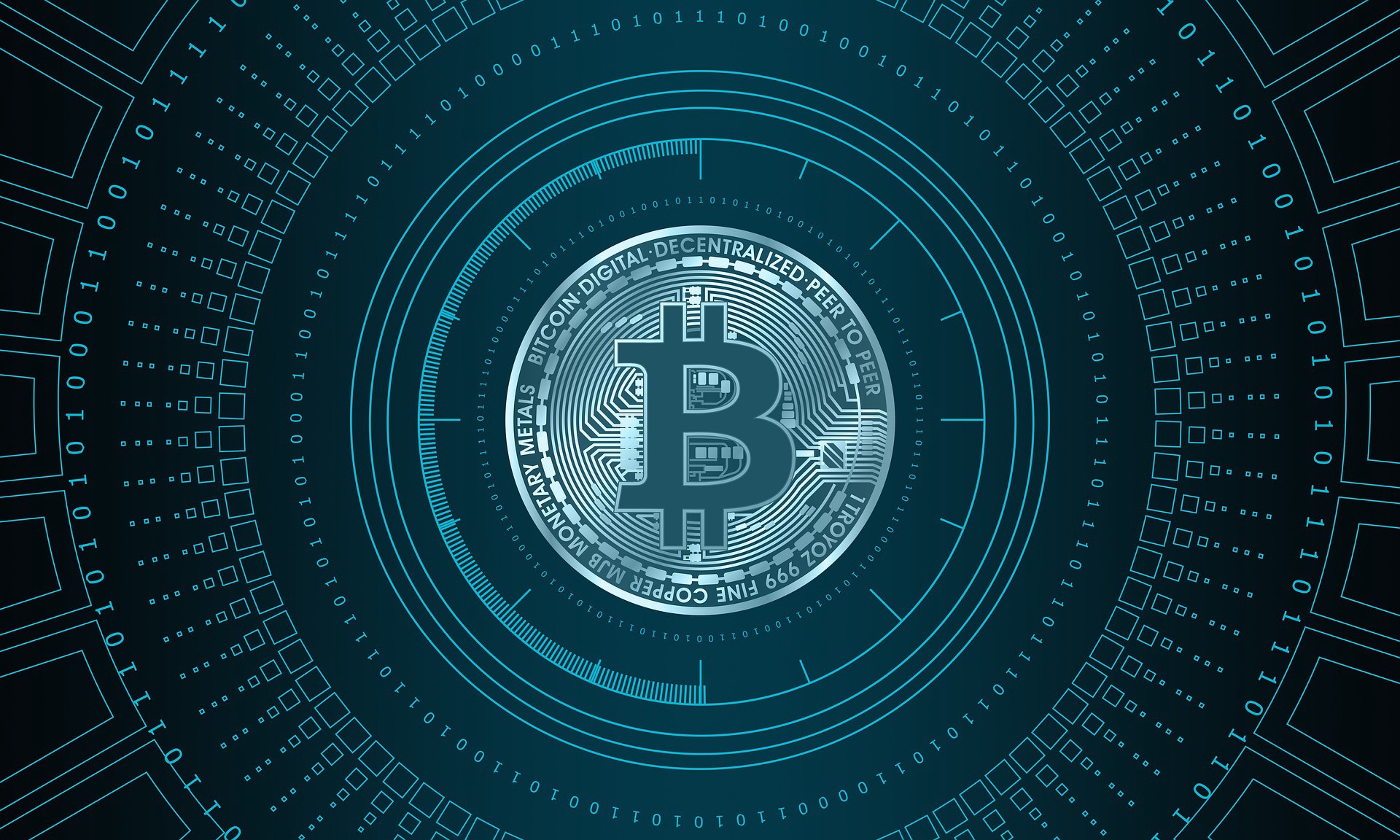 The crypto market looks pretty bloody today, with the most important digital assets trading in the red.

The crypto market has been extremely volatile this year, but this did not stop all kinds of optimistic Bitcoin and crypto-related predictions from popping up.

There have been a lot of optimistic Bitcoin-related predictions, and now, the co-founder of Hong Kong-based crypto exchange BTCC said that Bitcoin would be going through a few more boom and bust cycles before it hits $1 million per BTC.

The online publication the Daily Hodl revealed that at the AIBC Summit in Malta, Bobby Lee addressed the path that he believes BTC will take on the way to $1 million.

He continued and explained that “Then, two more waves will get us to $1 million. So I think it will definitely go up quite a bit in the next five, ten years.”

It’s also worth noting that Lee has recently launched Ballet which is a crypto hardware wallet that is designed to make it easier to store and send BTC as well as other digital assets.

Regarding the current price of BTC, the most important crypto in the market is trading in the red as well at the moment of writing this article, and BTC is priced at $8,836.67.

Not too long ago, it’s been revealed that the ShapeShift CEO, Erik Voorhees, said that BTC’s biggest years are on their way.

During an interview with Nuggets News, he said that he believes BTC will hit a 1-trillion market cap, and the digital asset will be able to replace fiat currencies all over the world.