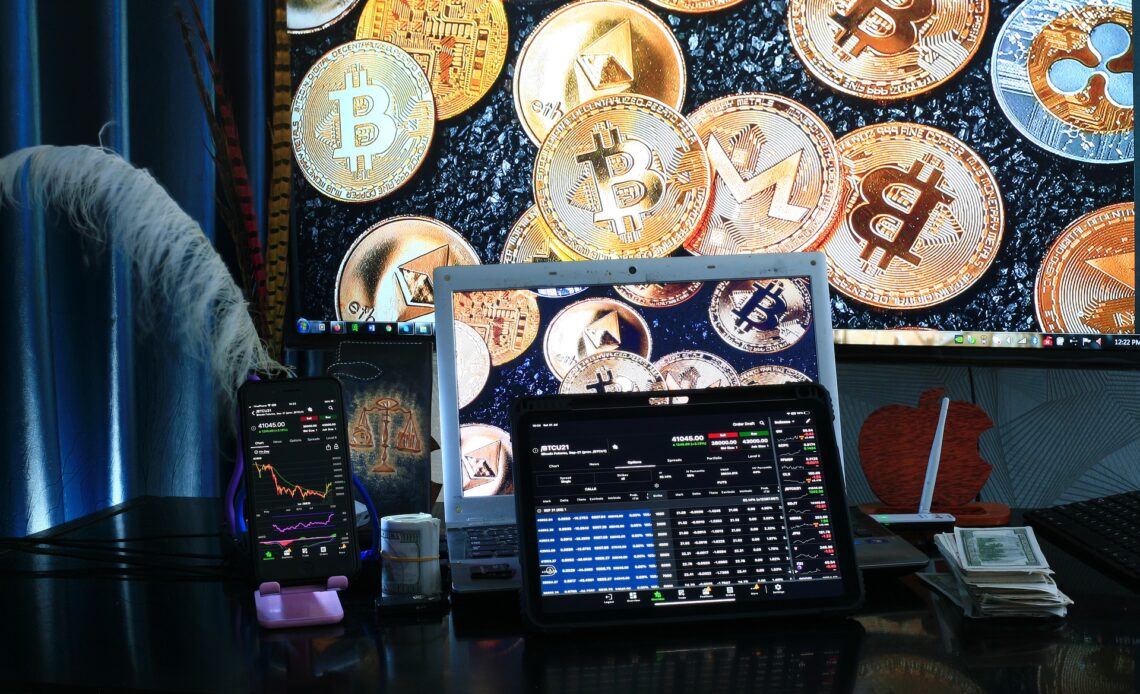 Check out the latest crypto predictions about the price of BTC.

BTC new $100k prediction is out

A popular analyst is impressed by how well altcoins are performing against Bitcoin (BTC). On the other hand, he still believes the king crypto can reach new all-time highs.

The anonymous host of InvestAnswers said that while 94% of altcoins are currently outperforming Bitcoin on the BTC Dominance chart, he believes they’re peaking and BTC is primed to rise again.

“When 75% of the top 50 coins perform better than Bitcoin over the last 90 days, it becomes altcoin season and we are way above 75%, so that is pretty staggering.”

“Pretty impressive, but whatever goes up comes down, so expect Bitcoin Dominance to be on the rise again soon. We’re already seeing that happen right now as we speak… so expect everything to be choppy as we go forward.”

The BTC Dominance chart tracks how much of the total crypto market capitalization belongs to Bitcoin, as noted by the online publication the Daily Hodl.

A bullish BTC Dominance suggests Bitcoin is rising faster than other crypto assets or altcoins are losing value while BTC surges.

The other day, we addressed three indicators that show the fact that BTC is gearing for a massive rally.

The important crypto analyst Benjamin Cowen is addressing three indicators that are supporting the bull case for Bitcoin.

Cowen said that Bitcoin is trading in its “lower logarithmic regression band,” which he says is a “point for the bulls.”

The band hasn’t been breached in a decade except for a very brief period during the Covid-19-induced sell-off in March 2020.