Bitcoin Price Prediction: BTC Could Reportedly Reach Between $102,000 And $336,000 During The Next Bull Run 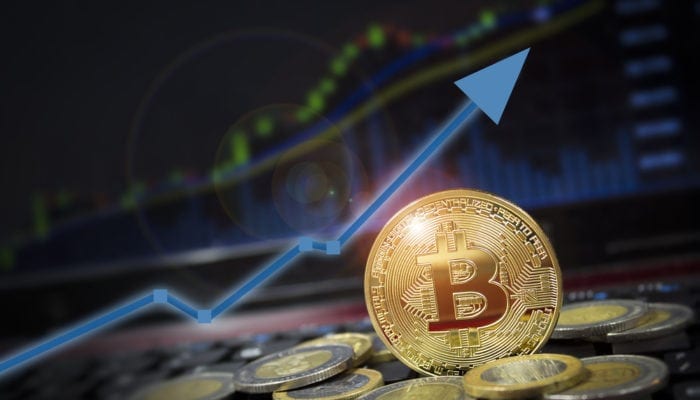 2018 has been a hard year for the whole crypto space, and most crypto enthusiasts entered the New Year with broken hearts after the bearish trend took control over the market and eventually led to the greatest fall of Bitcoin.

Now, people are wondering when we can expect the next bull run.

Things are going good this year and the prices of the digital assets have started to move.

More experts believe that BTC has already hit bottom and from now on, things can go better.

BTC’s price could boost to the moon

Cryptopotato brings into the highlight a new historical report that suggests the fact that BTC’s price can hit $102,000.

The online publication brings up a Forbes article dating all the way back in 2011 which was titled “So, That’s the End of Bitcoin Then”.

This falsely predicted the end of Bitcoin, an event which sent the value of BTC to $15 from a price of $31.

“This looks like it’s the end of Bitcoin. Bitcoins aren’t secure, as both the recent theft and this password problem show. They’re not liquid, nor a store of value, as the price collapse shows and if they’re none of those things then they’ll not be a great medium of exchange either as who would want to accept them?” Forbes was writing back then.

Cryptopotato brings up other negative predictions involving the price of BTC. 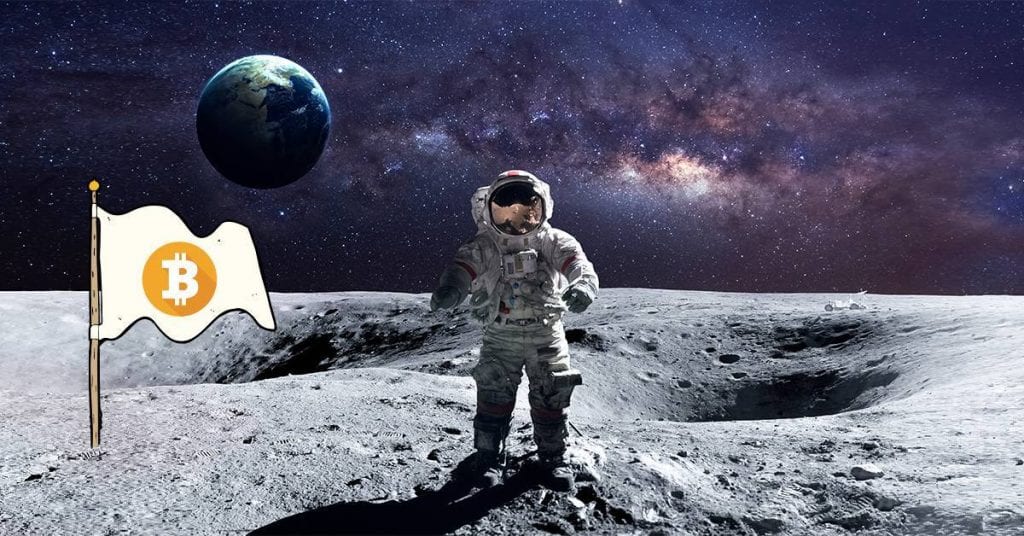 They write that “Bitcoin price history and market cycles shows that every significant crash of over 70%, the next all-time high value had reached between 5.1 to 16.89 times higher than the previous price peak.”

The same publication believes that if BTC were to follow the exact same path, then the prices will likely reach somewhere between $102,000 and $336,000.

This is not the only bullish prediction involving the price of BTC that popped up lately.