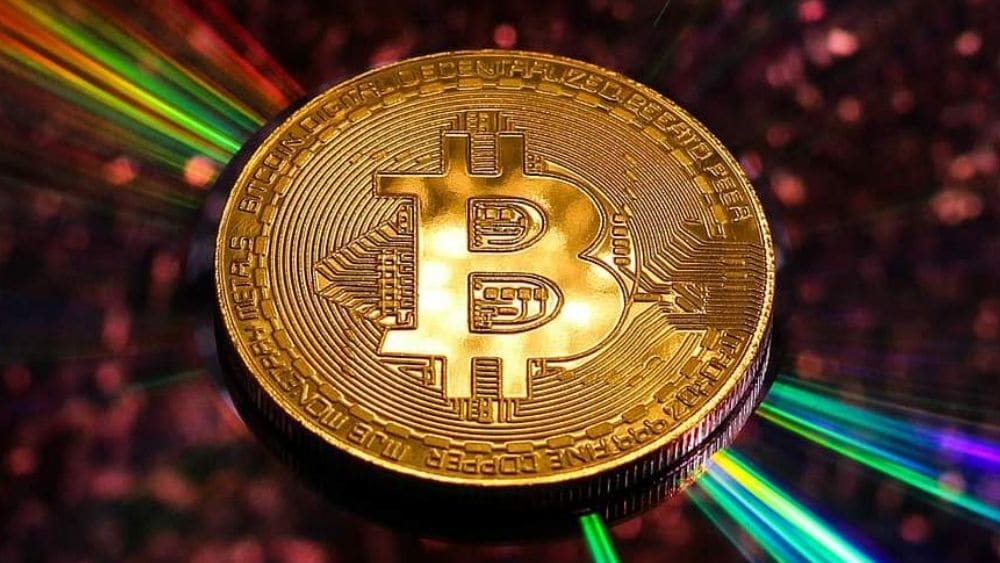 At the moment of writing this article, BTC is trading in the green and the king coin is up by more than 6%.

It’s been revealed that Bloomberg’s senior commodity strategist Mike McGlone said that Bitcoin may be on a path to six figures and beyond.

In a new interview with Bloomberg TV he analyzed Bitcoin’s past performance and what it may indicate for the king coin’s price trajectory in 2021.

“Short term $20,000 is a pretty good resistance. I’m afraid it’s probably going to do what gold did: It got to $2,000 and then it’s been consolidating in the bull market ever since,” he said as cited by The Daily Hodl.

He continued and explained: “The key thing about Bitcoin this year is it just added a one to the front of the number. Remember it was around $7,000 at the end of last year… next year it could add a zero to the back of the [current price].”

He also made sure to highlight some important features of BTC that could be showing the fact that the most important coin will rise parabolically.

He also said that BTC’s volatility is decreasing against the traditional stock market as well.

“Bitcoin is becoming a digital version of gold. One key point that’s happening this year is Bitcoin volatility is declining. In fact it’s the lowest ever versus gold. 180 day volatility on Bitcoin versus the Nasdaq is actually below that of the Nasdaq. So every other risk asset on the planet’s volatility has been increasing. Bitcoin’s has been declining.”

He pointed out to the fact that the first bull cycle of BTC was fueled by FOMO and now it will be fueled by Wall Street.

Check out the video above to learn more details.