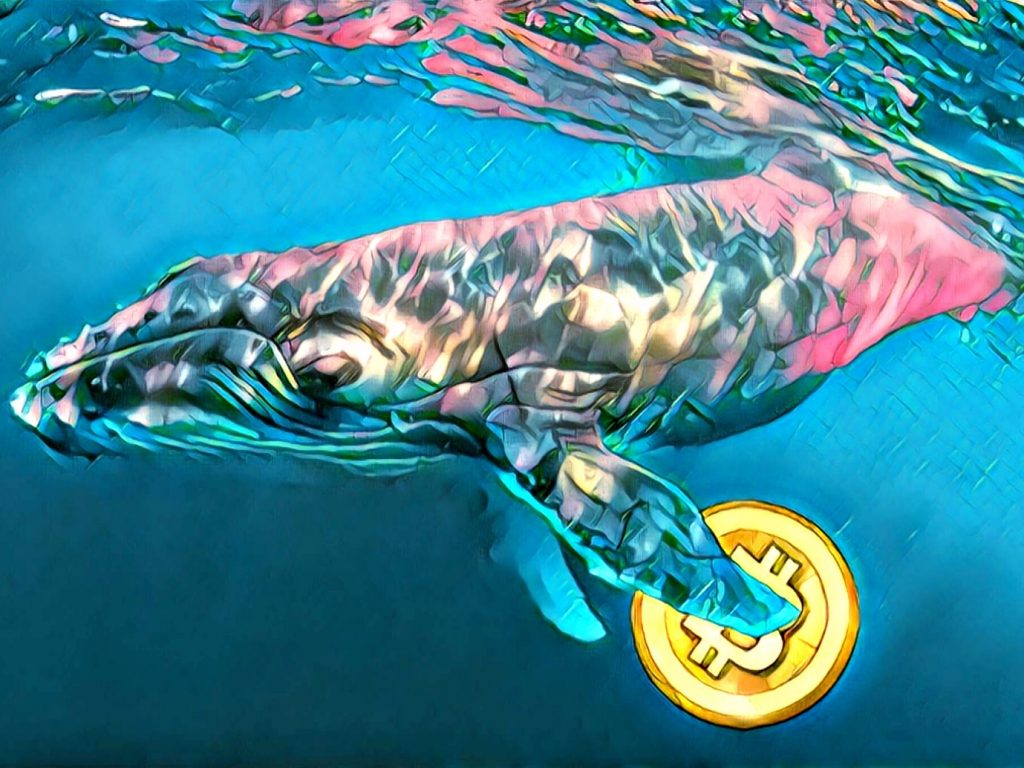 The crypto market looks better with most coins trading in the green and Bitcoin making significant efforts to reach $10k once again.

During the past days, the crypto market has been bloody after whales sold Bitcoin, according to analysts.

At the moment of writing this article, BTC is trading in the green, and the coin is priced at $9,867.33.

Bitcoin and the crypto assets saw massive price movements this year, and the most important coin in the crypto market managed to surpass the important psychological level of $10k more than once lately.

But the market has been extremely volatile, and BTC fell in price a lot.

High volatility to continue due to whales

Coindesk writes that this price volatility will probably continue, and this is due to whales.

“The cryptocurrency’s annualized volatility grew roughly eight percentage points in January to a three-month high of 58.2 percent,” according to Kraken’s monthly report.

Coindesk writes that “the number of whale addresses increased from 2,000 to 2,030, marking a transition to an “accumulation” phase from the “wait and see” phase seen in the last four months of 2019.

Historically, “that transition has injected volatility into the bitcoin market” the online publication notes.

Hodlers and the halving process

Coindesk also talks about hodlers –  HODLers – addresses who have balances ranging from 10 BTC to 100 BTC.

“The problem, however, is that it is difficult to predict how long these periods of accumulation for HODLers will last,” according to Connor Abendschein, crypto research analyst at Digital Assets Data.

“If the whales shift to accumulating BTC while HODLers are still within their current phase, it would suggest an additional increase in demand for BTC at near the same as the mining supply is scheduled to 4be cut in half in early May,” Abendschein reportedly told Coindesk.

He continued and said: “This imbalance has the potential to not only see a spike in volatility, but also in price.”