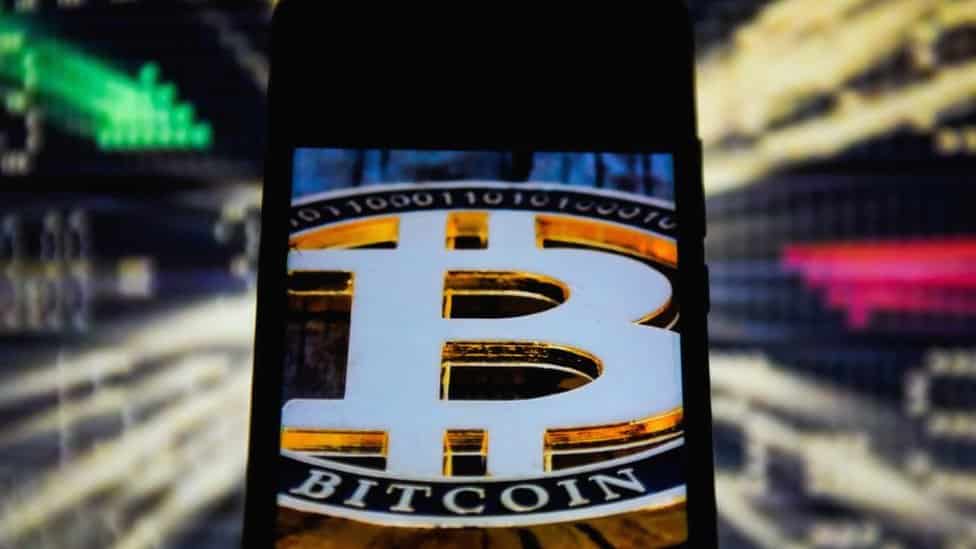 Bitcoin seems to be booming again, and investors are keeping their eyes peeled on the crypto market.

There have been all kinds of crypto predictions these days, and they’re all bullish.

There’s a new survey of 1,000 current and former crypto investors that is revealing some insight on where overall sentiment is on the market, according to tot he latest reports coming from the Daily Hodl.

This survey comes from Bitcoin and altcoin cloud mining firm Genesis Mining, and it shows a significant lack of consensus on where the price of BTC will be in 2030.

When compared directly to the stock market, BTC came out on top, as reported by the online publication mentioned above.

“Though such exponential returns may be out of reach for Bitcoin going forward, the majority of investors [54.5%] believe that Bitcoin could still outperform the stock market in the coming decade or so.”

More than that, it seems that 57% say they believe Bitcoin will outperform gold in the next five to 10 years.

According to the results, bullish respondents addressed various factors why BTC could rally.

They say that one of them is adoption and they predict that there’s a potential decline in the amount of fiat as well.

The bearish respondents believe that there’s another crypto that will replace BTC, governments will ban it or regulators will legislate it into the obscurity.

“Collectively, respondents’ opinions underscore how uncertain we are regarding Bitcoin’s future value. Those who purport to be hyper-confident in their projection could be proven just as wrong as those who are completely uncertain about where Bitcoin’s price point will be in ten years.”