Bitcoin Races To $9,400 – $113 Billion In BTC Are Locked By Holders Despite Market Volatility 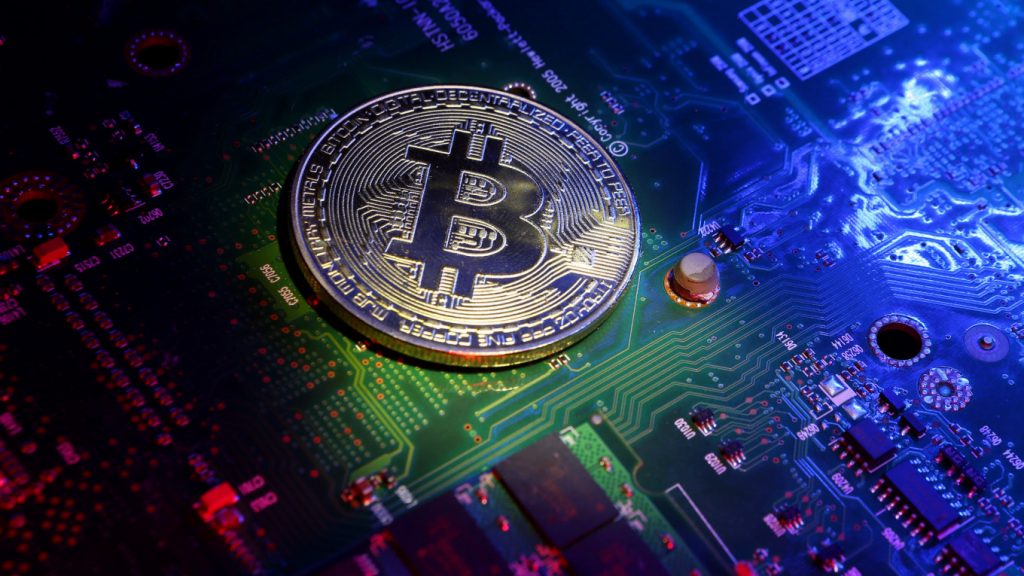 The crypto market looks pretty mixed today, but the most important coin is trading in the green.

After a week of correction, which came naturally after a surge, BTC is currently priced at $9,381.70.

It’s been revealed by the online publication the Daily Hodl that there’s a total of 12.58 million Bitcoin that has not moved on one full year.

According to the latest data coming from BitInfoCharts, investors have been holding $113 billion worth of BTC despite the massive volatility in the past year.

The Daily Hodl reminds people that “In 2019, Bitcoin’s price swung from under $3,500 at the start of the year to nearly $14,000 in June, and then it dropped roughly 50% over the following five months. Bitcoin is currently trading at just over $9,000, according to CoinMarketCap.”

Crypto influencer says that he’s one of the long-term believers sitting on his BTC to create a huge support level for BTC’s price.

This is MIND-BLOWING given that these HODLers saw $BTC go from $3.5k to $13.8k and back down again, unshaken!

Who are these CRAZY #Bitcoin HODLers? Well, I'm one of them, are you? pic.twitter.com/YRG50LEZzQ

This triggered excitement among users.

He continued and said: “this creates a massive support level in the price for obvious reasons. The tough part is to know exactly where that level is.”

Another Twitter user said: “People who probably dont need the money and invested what they can actually afford to lose.”

Bitcoin should be worth much more

Kraken executive recently said that BTC should be worth somewhere between $1 million and $10 million.

Just the other day, it’s been reported that Kraken’s director of business development Dan Held wrote a thesis for BTC as a super commodity.

If everyone in the world understood Bitcoin, and the current macro environment, then the price would be $1M-$10M per Bitcoin.

The crypto exchange exec analyzes the notion that Bitcoin’s use of energy but we suggest that you head over to the official notes in order to learn more.