Bitcoin Rally May Be Powered By Institutional Money

The crypto market has been rallying today with Bitcoin managing to hit the psychological barrier of $9,000.

Last Friday, BTC also recorded this new fresh 2020 high, but today, the most important coin in the crypto market managed to surge past $9,100.

At the moment of writing this article, BTC is still trading in the green, and the coin is priced at $9,068.12.

What has been triggering the market rally?

There are various theories that are debated in the crypto space and that are said to have triggered the rally. A week ago, BTC rallied along with gold and oil following the geopolitical risks in the Middle East escalated.

Back then, we reported that the tensions that have been going on between the US and Iran triggered a surge in the price of BTC.

“The rapid escalation of tension between the US and Iran has reminded investors that Bitcoin is a viable, safe haven asset and smart hedge against equity and bond markets.” 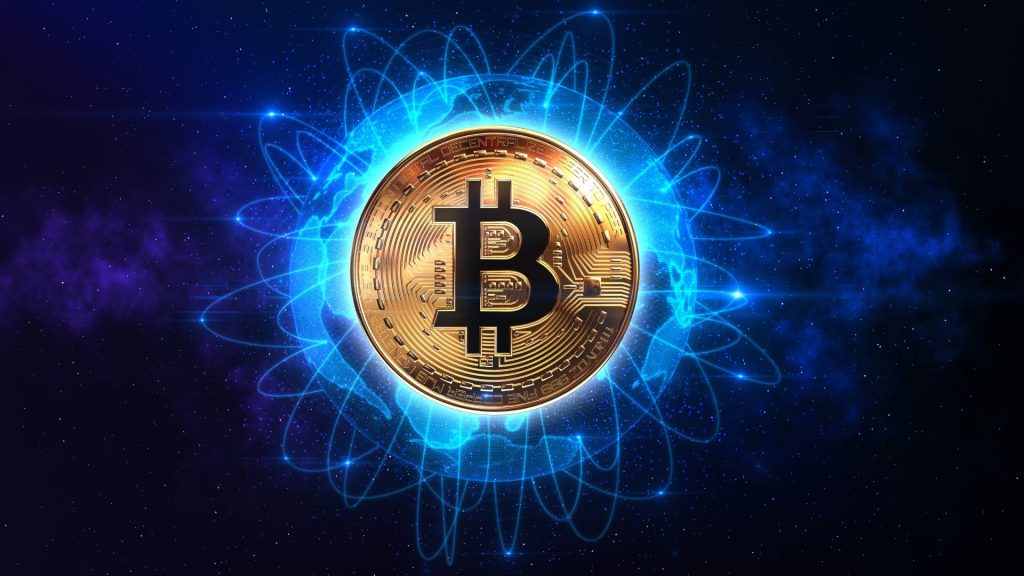 There are some analysts who say that speculators are positioning for the May 2020 halving.

There are also other analysts who say that the loose monetary policies of the central banks are the ones driving investors to take riskier assets.

Institutional money could also trigger the surge in BTC’s price

CCN writes that institutional money could be powering BTC’s ascent.

‘In the fourth-quarter of 2019, the top cryptocurrency struggled to keep its head above water. From a high of $10,350 in October, it nosedived to $6,425 in December. At the time, the atmosphere was so pessimistic that calls for a drop to $5,000 or lower were dime a dozen,’ according to CCN’s notes.

The online publication writes that institutional money has to keep pouring into the crypto space for the rally to continue.