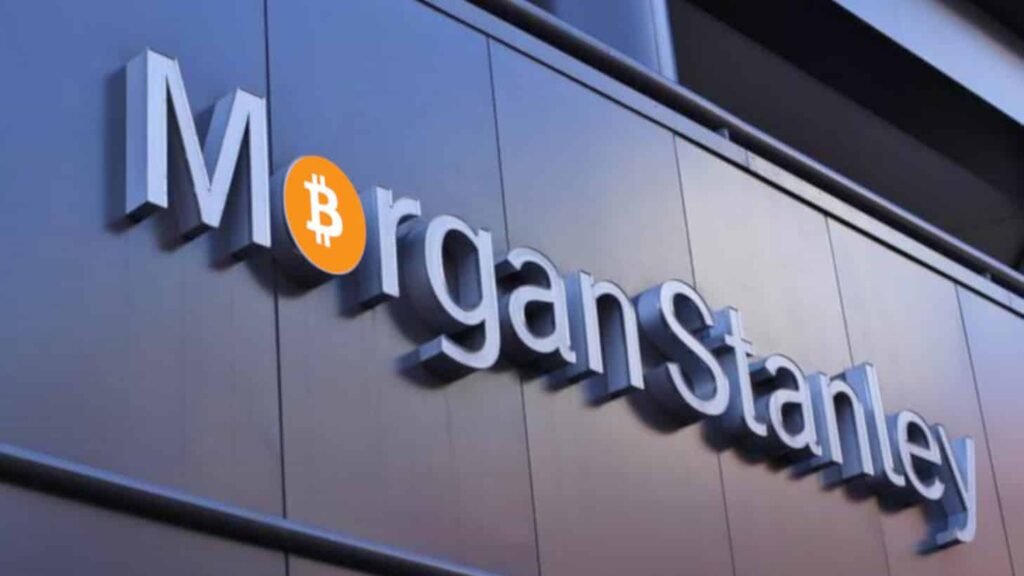 Bitcoin has been under the sign of a correction for a few days now, but today the king coin has been making some bullish moves.

It’s been revealed that the catalyst that’s fueling the price of BTC today is the fact that Morgan Stanley will be giving wealthy clients access to the king coin.

The investment bank said that it would allow its customers to buy BTC. This is a massive move towards the mainstream adoption of Bitcoin. The mass adoption of BTC and digital assets has been one of the main goals of the king coin, and there have been a lot of moves made in this direction so far.

The online publication the Daily Hodl notes that CNBC was the first to report this – now, the financial giant becomes one of the first big US banks that’s giving wealth management clients access to Bitcoin funds.

The financial outlet cited people who have direct knowledge of the situation. They say that the decision to support BTC has been made after customers demanded to have access to crypto-assets.

There have been all kinds of optimistic crypto predictions these days, and most ones involve the price of Bitcoin.

BTC has been hitting a new ATH on a monthly basis this year, and some predictions said that the king coin would definitely break $100k by the end of 2021.

Pantera Capital said that BTC seems that it will be doing this bold move even sooner than expected.

In a new letter to investors, Dan Morehead said that when BTC fell in price back in March 2020, he assured investors that it would set a new record within 12 months – this was mainly because of the fact that institutional investors started making allocations.