Bitcoin Sees Massive Correction: Is It Time To Buy The Dip? 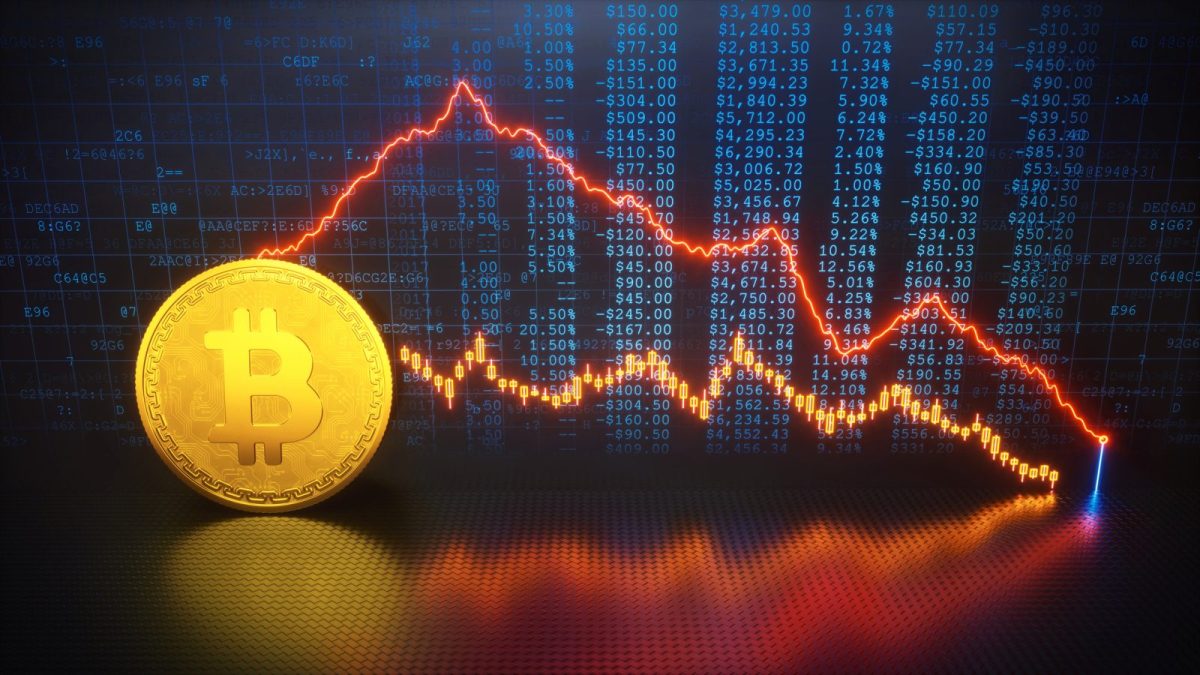 Bitcoin saw a massive correction overnight as the crypto market witnessed $170 billion being wiped off from the space.

CNBC notes that “The market capitalization or value of the cryptocurrency market was $959.53 billion at 12:10 p.m. Singapore time, down from $1.1 trillion a day earlier, according to Coinmarketcap.”

Bitcoin is down by more than 18%

At the moment of writing this article, BTC is trading in the red and the king coin dropped by more than 18% in the past 24 hours.

The massive sell-off, CNBC notes, comes after a huge BTC rally that boosted the price of Bitcoin above $42k.

The popular online publication notes that the long-term bullishness around BTC remains, however.

While some traders are panicking, hodlers see this as an opportunity to buy the dip as expected.

Caught on the forks of a dilemma.

The BTC perma bull who thinks USD is about to be toilet paper will put all available capital to work asap into BTC [and even debt occasionally].

Anthony Pompliano also talks about buying the dip amongst others.

It has now become irresponsible for publicly traded corporations to have zero Bitcoin exposure on their balance sheet.

Bitcoin dips are bought with aggression

Just the other day, we were revealing that Cointelegraph made sure to note the fact that vertical gains cannot last forever.

“Bitcoin has continued to make increasingly smaller consolidations after failed sell-off attempts. This points to a climatic conclusion at an increased probability in terms of time. I don’t think we are far from a blow-off top, but how high that could go is anyone’s guess,” he said.