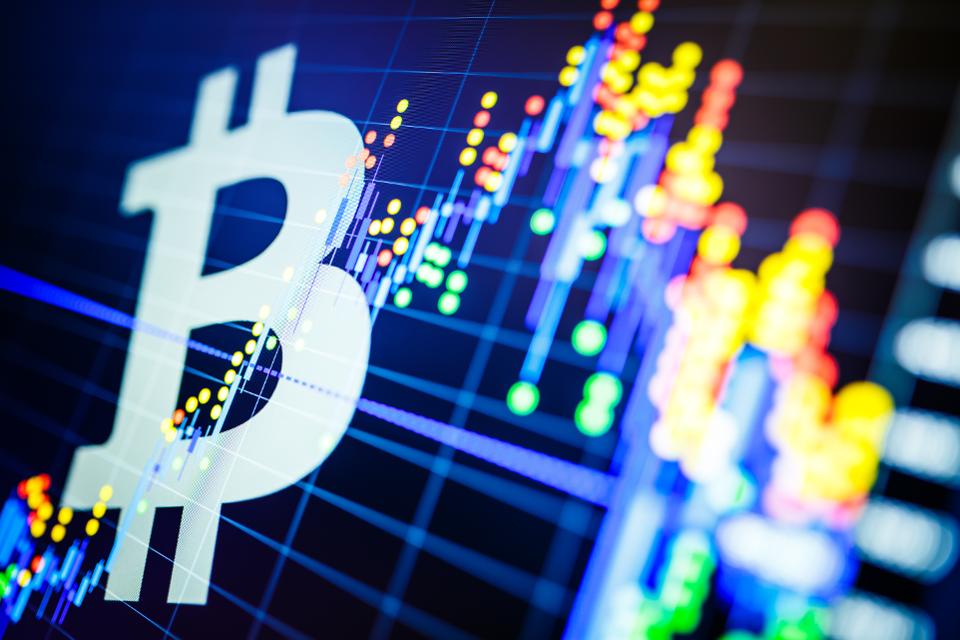 The crypto market looks worse than yesterday, with the most important coin trading just above $9,500. All major coins are trading in the red.

Bulls took a massive blow during the past week on February 19, when BTC fell by about 10% in a single hourly candle.

This was reportedly nothing else than a display of a “whale flexing” according to the online publication.

The same publication writes that this means that Bitcoin is in the early stages of a descending channel, “which could see the leading digital asset retrace to $7,500 over the next 2-3 weeks.”

They also noted that at the moment, it’s important for Bitcoin to break out of this channel to reclaim a bullish trend.

Cointelegraph’s author Keith Wareing, notes that the low that BTC hit during the past week of $9,250 opened the possibility of a wider ascending channel one that “now sees support at $9,500 and resistance at $10,300 and then $11,085. ”

It’s also noted that since the CME closed at $9,740 on Friday, “both channels would remain valid in the highly likely event of the gap-filling in the week ahead.”

We suggest that you check out the original article in order to learn more about these two predictions.

Bitcoin and the fiat fiasco

On the other hand, there are still optimistic predictions about BTC, despite the huge volatility in the market.

Mark Yusko, founder, and chief investment officer of Morgan Creek Capital management, said that he remains bullish on BTC despite the recent dip due to a growing fiat fiasco that’s happening worldwide.

Another bullish prediction is that BTC will reach $100k – this prediction has been debated a lot recently.

BTS is set to go through a halving this May, which is also said to be able to affect the coin’s price.

bitcoinbtc
Previous Article2020 Market Rallies: Criminal Whales From PlusToken Scam Are Reportedly Behind The BullsNext ArticleBinance Is In The Middle Of A Regulation Scandal – Not Licensed In Malta?