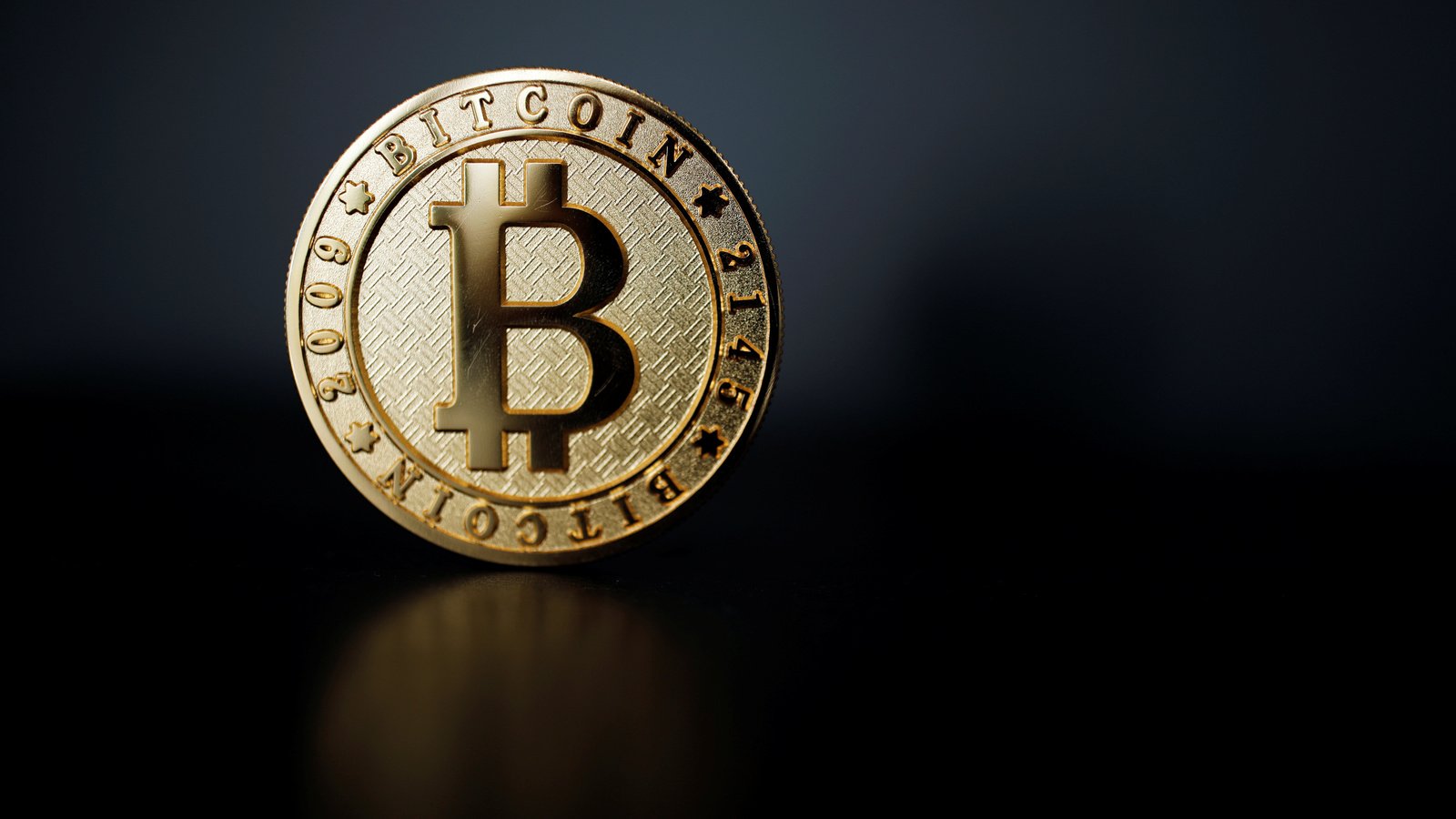 There have been all kinds of predictions about the price of Bitcoin these days. Some traders freaked out when BTC went through some rough corrections recently, and weak hands obviously sold.

Other investors were happy to buy the dip, on the other hand.

The online publication the Daily Hodl notes that a widely-followed trader and crypto analyst believes Bitcoin will ascend to a new high of $100,000 – more than that, he believes that this will happen sooner than most investors think.

Bitcoin could hit $100k in April

Kaleo said on Twitter that the correction across the crypto markets is likely over.

He also said that BTC is poised to begin a fresh rally that will catapult the king coin to gains of over 100% in the coming months.

As the online publication mentioned above notes, based on Kaleo’s chart, the leading cryptocurrency could hit $100,000 in April.

Bitcoin March prediciton is out