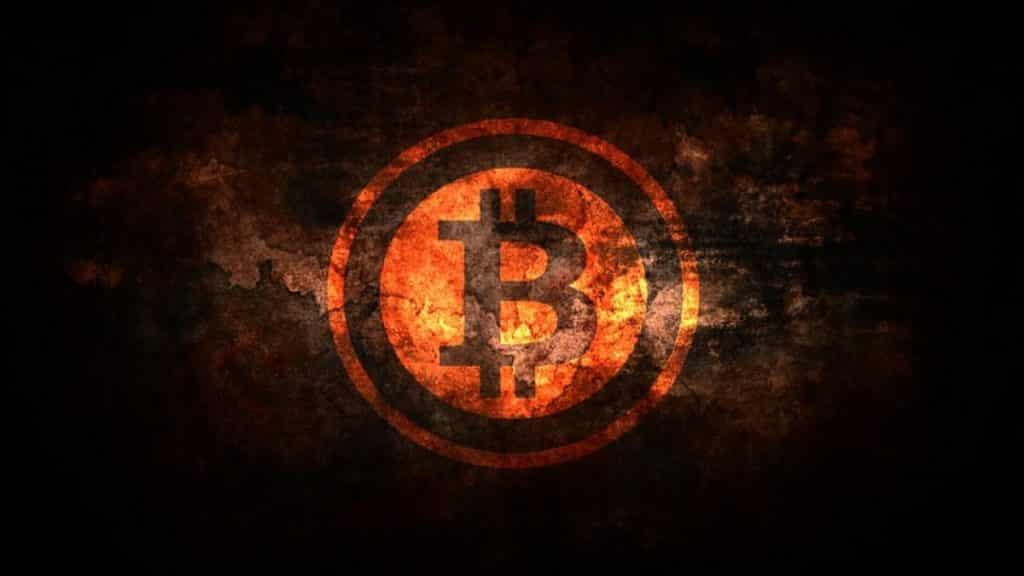 Bitcoin has been the star of 2020 and during 2021 as well so far. This is one of the reasons for which the king coin managed to attract the interest of extremely important people, and this will definitely boost the coin.

It’s been just revealed that Raoul Pal’s Global Macro Investor (GMI) Report is expecting Bitcoin to meteorically rise to a price tag that’s over 7x its current valuation before 2021 expires.

Check out the image from the report that suggests the fact that BTC is still in the early stage of the adoption curve. Now, more and more institutional players and innovators are hopping into the Bitcoin wagon. 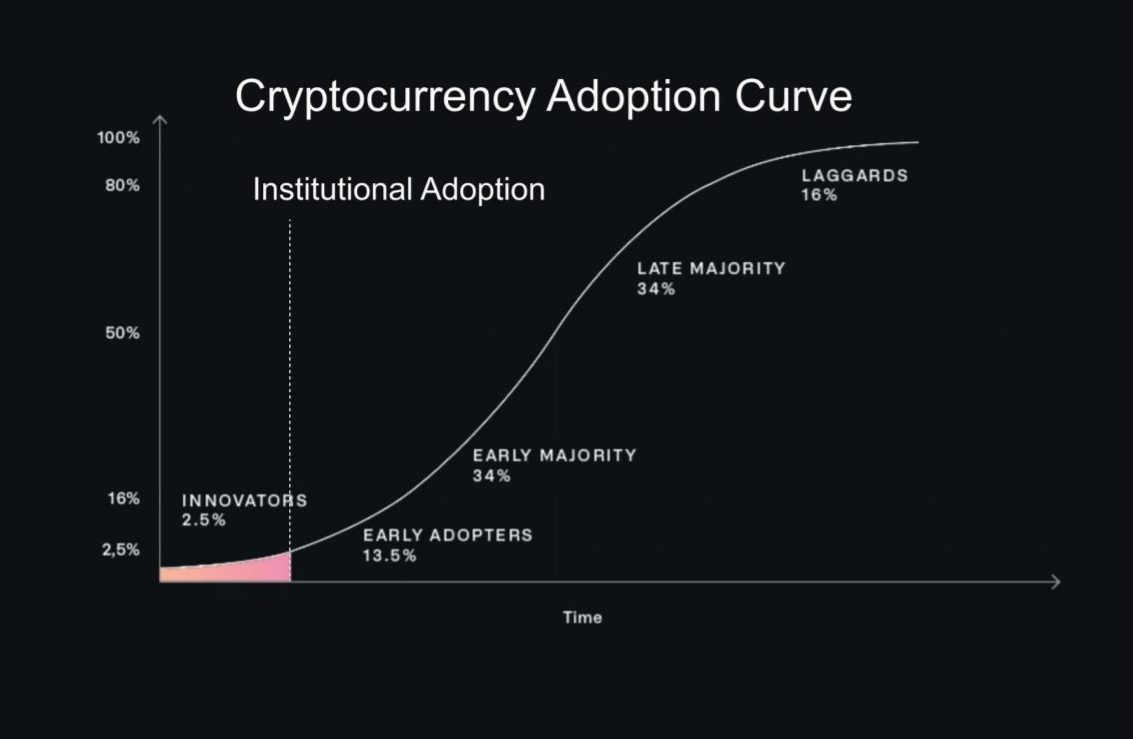 According to the online publication the Daily Hodl, the GMI’s model says that “the Metcalfe Value represents the middle point that tracks the performance of Bitcoin during bull and bear markets.”

GMI’s chart shows that BTC is extremely undervalued at its current price of around $34,000. Tracking the Metcalfe value, Bitcoin should be trading above $100,000.

The Daily Hodl also revealed that GMI founder and CEO Raoul Pal is a big Bitcoin bull who expects Bitcoin to surge to as high as $1 million in five years. Recently, Pal revealed that in addition to Bitcoin and Ethereum (ETH), he’s also holding 10 altcoins that makeup 5% of his crypto portfolio.

Not too long ago, it’s been revealed that Ari Paul, the co-founder and chief investment officer of crypto-asset investment firm BlockTower Capital, said that institutional investors are increasingly buying Bitcoin to protect their wealth.

During a new interview, he said that large investors are taking a defensive approach when they are putting their money in Bitcoin.