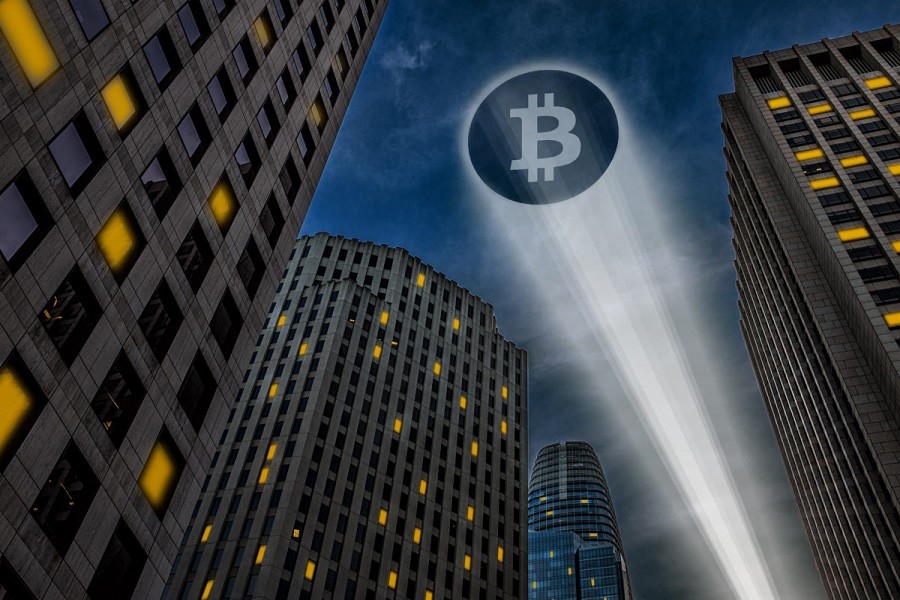 The crypto market looks pretty fresh today, with most of the coins trading in the green.

The king coin had its halving the other day and at the moment of writing this article, BTC is also trading in the green and it’s priced at $8,737.58.

Mark Yusko CIO of Morgan Creek Capital Management doubles down on his claim that BTC will reach highs of $400k.

He recently explained the reason for which he believes that BTC will eventually reach gold’s market cap of $8.4 trillion.

“If we think about Bitcoin’s properties as digital gold – it’s a great store of value, it’s easily more divisible than gold, it’s more portable than gold…” he said.

Yusko continued and explained that “If we come to gold equivalence, meaning the market cap of Bitcoin equals the market cap of gold, which I think is perfectly logical, you could easily see that $400,000 to $500,000 price.”

He’s estimating that Bitcoin will need seven to eight years to reach an $8.4 trillion market cap.

In order to take advantage of Bitcoin’s long term bullish trajectory, Yusko said that people would remain aware of the high risks involved in trading, and they should only allocate a small portion of their portfolio to Bitcoin.

Miners did not do too much selling

Bitcoin miners were in the spotlight a lot these days ahead of the halving.

The crypto intelligence company CryptoQuant revealed that ahead of the third halving, miners have been regulating their selling activities.

Ahead of the much-awaited event, the MPI revealed the fact that miners did not do too much selling actually.

As we reported a while ago, analysts have been suggesting that miner capitulation occurs right after the halving as inefficient miners are selling Bitcoin to cover the operational costs.

A selloff like this would make Bitcoin’s value drop significantly.

The intelligence firm concludes by saying that a selloff is pretty unlikely.