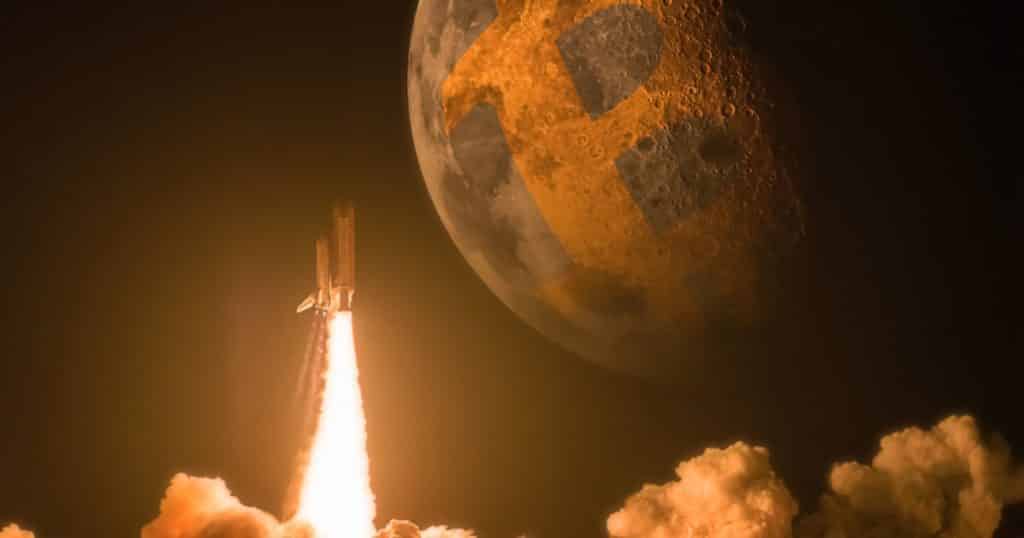 Bitcoin’s price seems to be recovering at a rapid pace. After a significant drop in price below $16k a few days ago, now, the king coin is trading in the green, and it’s priced at $18,457.66.

The digital asset is up by more than 4% in the past 24 hours.

It’s been just revealed that MicroStrategy CEO Michael Saylor talked about why he and his company have bought hundreds of millions of dollars worth of Bitcoin.

In a new interview on CNBC’s Fast Money, Saylor explains why he believes Bitcoin is vastly superior to gold and is currently the best safe-haven treasury reserve asset on earth.

“The story here is due to the rapid expansion of the monetary supply by the central banks, the cost to capital has tripled from 5% to 15% over the past year. And if we look out over the next four years, bond coupons and APS growth rates are going to need to exceed that hurdle in order to preserve wealth,” he said.

He continued and pointed out to the fact that “We had $500 million worth of cash, but we knew we were going to generate another $500 million worth of cash, and we realized if we held it in cash, it was going to debase by 10%, 15% a year and I didn’t want to lose half of it. So what isn’t so well understood is that BTC, Bitcoin, is the best safe-haven treasury reserve asset in the world right now and it’s engineered to be superior to gold in all aspects.”

He also pointed out the fact that the king coin is up 100% annually each year for the past decade, more or less.

What people don’t understand is the fact that Bitcoin is a monetary network, and it can store and channel energy over time without any power loss.

“You see Square and PayPal. It’ll be Apple and Google shortly. That’s going to drive more adoption, and that means that you really want to plug your company into the Bitcoin monetary network,” he said as cited by the Daily Hodl.

AmazonApplebitcoinbtcFacebookGoogle
Previous ArticleCardano’s ADA Is Up By More Than 10%Next ArticleMassive Bitcoin Adoption: Institutional Money, Pouring Into BTC