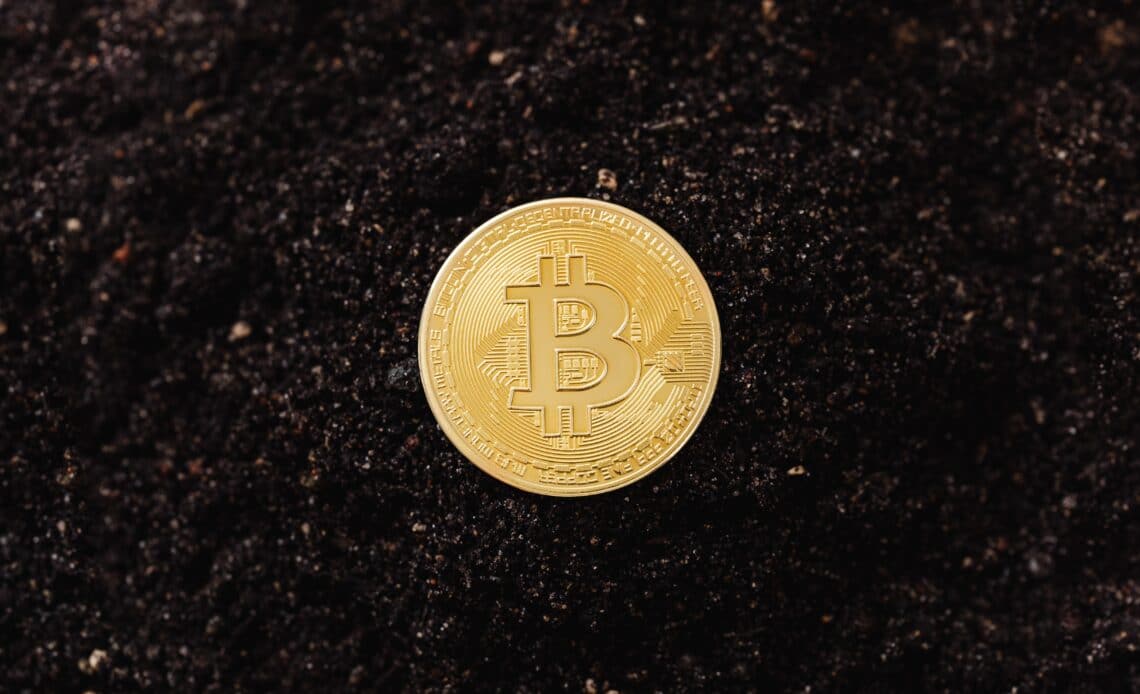 It’s been revealed that a Bitcoin turnaround is really close. Check out what an important analyst has to say about the matter below.

Bitcoin price prediction is out

It’s been just revealed that the popular crypto analyst Benjamin Cowen is expressing a bullish outlook for Bitcoin (BTC) over the coming months.

Cowen said recently that Bitcoin could start a bullish reversal later next year ahead of the king coin’s scheduled halving in 2024 and the possible loosening of monetary policies by the Federal Reserve.

“My guess again is I think things will slowly start to turn around and go to neutral sometime in 2023.”

“And then as you get later into 2023, I imagine we’ll start to see some bullish signs as the halving will be inside and getting back to probably a more dovish Fed.”

According to the crypto strategist, this is the second-longest bear market in the history of Bitcoin.

However, Cowen says that this will be Bitcoin’s longest bear market in a couple of days if the king coin drops below the two-year low of about $15,476.

“It remains only the second-longest bear market so far because there was one bear market back from November of 2013 to January of 2015 that actually lasted 406 days, meaning in five more days that bear market would have been over.”

“So if Bitcoin does put in a new low more than five days from now, then it would actually be the longest bear market that we’ve ever had in Bitcoin’s history.”

At the moment of writing this article, BTC is trading in the red, and the king coin is priced at $17,694.

It’s been just reported by the online publication, the Daily Hodl, that the popular crypto capitalist Arthur Hayes is unveiling a massively bullish catalyst for Bitcoin (BTC). It’s been revealed that this would allow the king coin to outperform the equities markets in 2023.

Check out our previous article in order to learn more details.