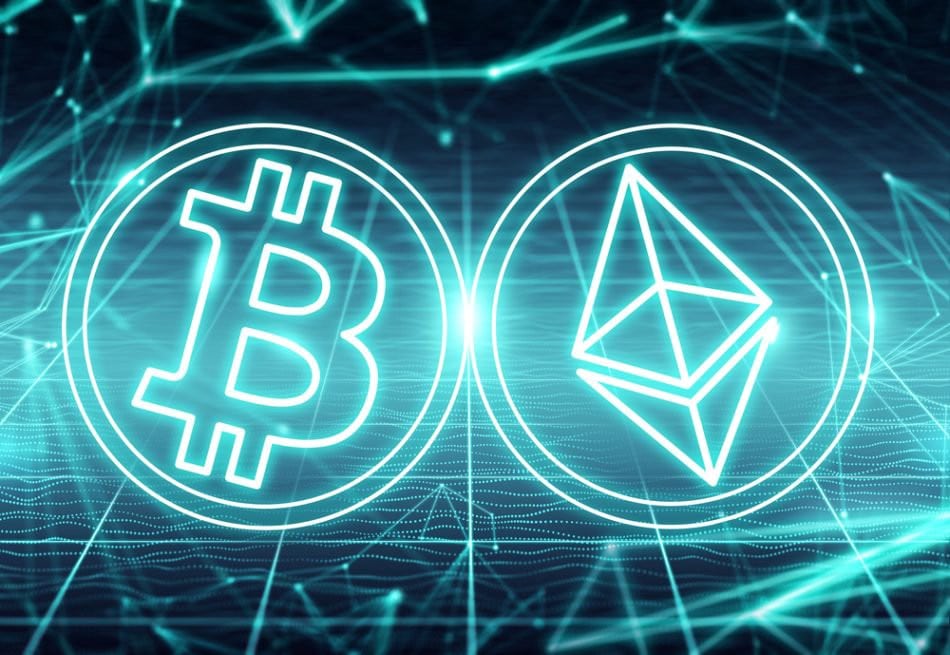 Both Bitcoin and Ethereum have seen their prices booming these days. Analyst Willy Woo has something to say about the battle of the two coins.

ETH vs BTC, everyone’s talking about it. I guess it’s that time of the macro cycle again…

This is the battle of the world’s two most liquid publicly tradeable digital religions.

(Excludes USDT which is a conspiracy, not a religion)

Who had the highest peak profit?

MVRV Ratio is the ratio of daily price to the price the market paid for the asset, thus shows how much profit the market is in.

IN the thread, he continues to address losses, risk-adjusted returns and more. We suggest that you check out the complete thread on Twitter to see all that he had to say about the battle between the first two digital assets by market cap.

Earlier today, it’s been just revealed that Fundstrat is more than doubling the 2021 Bitcoin price prediction and they also said that ETH is set to outperform BTC.

More than that, it’s been reported that Fundstrat’s lead digital asset strategist David Grider said that the investment research firm raised its BTC price target by two and a half times, according to the same online publication that we mentioned above.

The Daily Hodl also made us re to point out the fact that the firm cites a myriad of macro and microeconomic factors influencing its updated bullish BTC target, some of which include “institutional FOMO, public expectations of a weakening dollar, more regulatory clarity surrounding the asset and an overall strong equities uptrend.”