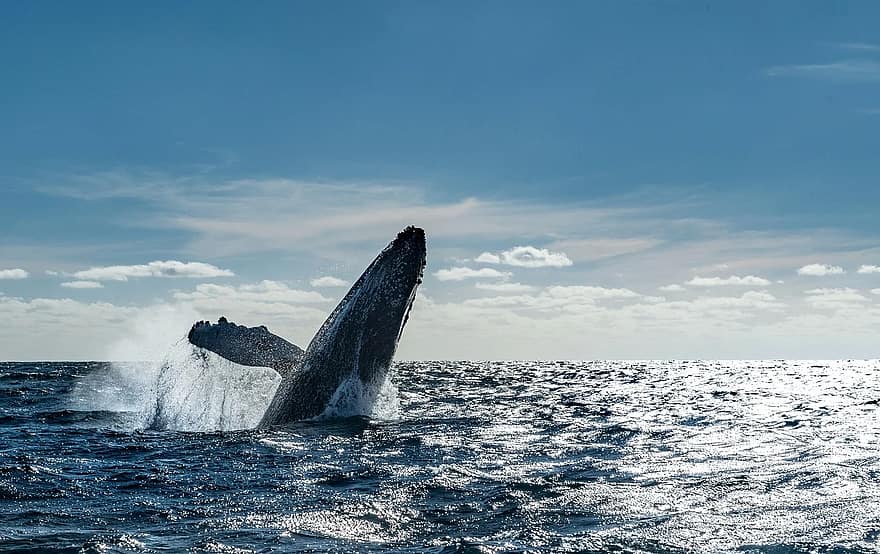 A Bitcoin whale has been spotted moving a total of 88,857 BTC, which is worth more than $1.1 billion, in two back-to-back transactions. The wallets were linked to Xapo and other unknown wallets, but the remarkable thing here is that the transaction fee was only $3.54.

The transactions were first spotted by Twitter-based massive transaction monitor Whale Alert, which mentioned them and flagged them as coming from wallets linked to Xapo.

We should note that Xapo is a Hong Kong-based Bitcoin storage service that sold its custody business to Coinbase Custody back in 2019. The huge transactions could be the company merely moving funds around to ensure they are securely kept in cold storage or be part of a review or security check protocol.

Cryptocurrency exchange platforms and other businesses in the sector usually store most of the customers’ funds in cold storage because storing them offline ensures the money is protected against hackers. Xapo is also known for having utilized a network of underground vaults, which are located across five continents, including one in a decommissioned military bunker.

Bitcoin Whales Number is at a 4-Year High

Back in May 2018, CryptoGlobe announced that Xapo stored around seven percent of Bitcoin’s circulating supply in cold storage vaults, which was equal to around $10 billion at the time. Xapo’s Chief Executive Officer Wences Casares spent years pitching the company and the cryptocurrency industry and its benefits to Silicon Valley millionaires and billionaires.

The huge transactions come at a time when the number of Bitcoin whales, which are groups of addresses with more than 1,000 BTC combined that belong to only one entity, attained a four-year high of 1,939.

The increase came after Bitcoin’s price hit and exceeded the $13,000 level following news that PayPal will start allowing its users to buy, sell, and store various cryptocurrencies through and on their platform.