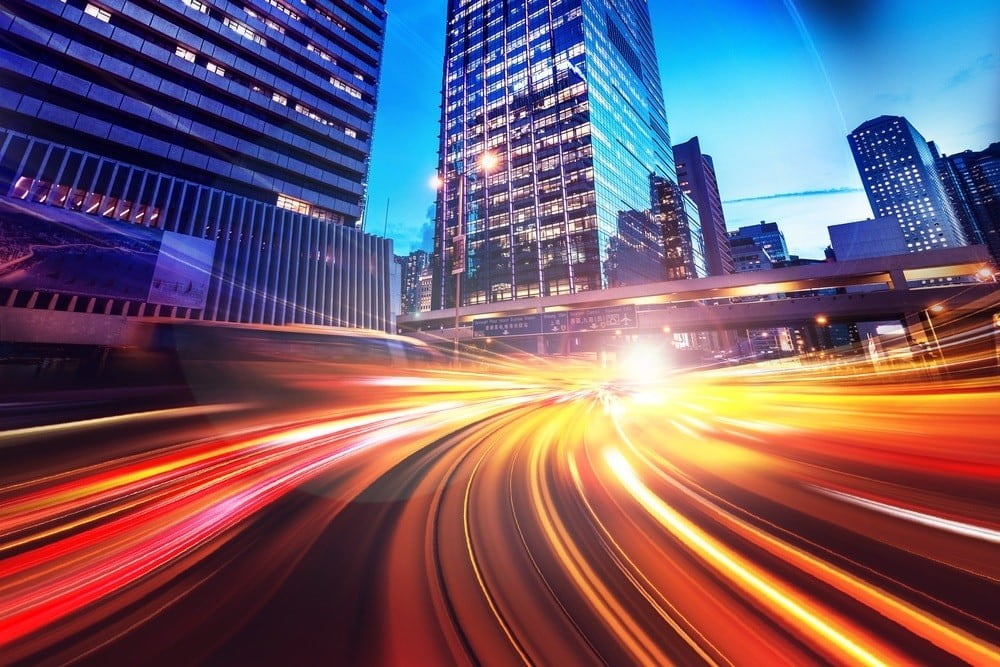 The Bitcoin halving is getting closer with quick steps, and hodlers are not letting go of their BTC these days.

The accumulation continues, as we reported during the past days, and today the crypto market looks pretty mixed.

The most important coin in the crypto market is trading in the green, and BTC is priced at $8,819.56.

After a few days ago, there’s been a massive bull run that took BTC almost above $9,500, there are predictions saying that there’s more to come ahead of the halving.

BTC is reportedly poised for another move to the upside

Crypto analyst Nicholas Merten said that he believes BTC is poised for another major move to the upside.

During a new DataDash episode, Merten used the weekly chart of the BTC/USD pair to mark the key trendlines and get a picture of where the price is headed in the short term.

He said that BTC would likely continue printing green candles in the weeks ahead.

Merten is expecting that BTC will maintain its bullish momentum and trend toward $9,000. The king coin is forming a giant wedge that dates back to the second half of 2017.

Bitcoin’s volatility is not going anywhere

On the other hand, Merten made sure to point out the fact that BTC’s volatility is here to stay.

“It’s likely that as we go into the halving event, sure we are going to see an increase in volatility. It’s an important point to keep in mind,” he said.

He continued and pointed out to the fact that “We are going to definitely see a lot of jitter, but I think we’re going to continue this trend up here, and it’s going to pick up momentum as we go into the halving event to where we’re going to probably be up into around the $9,000 range, if not the upper $8,000 range.”