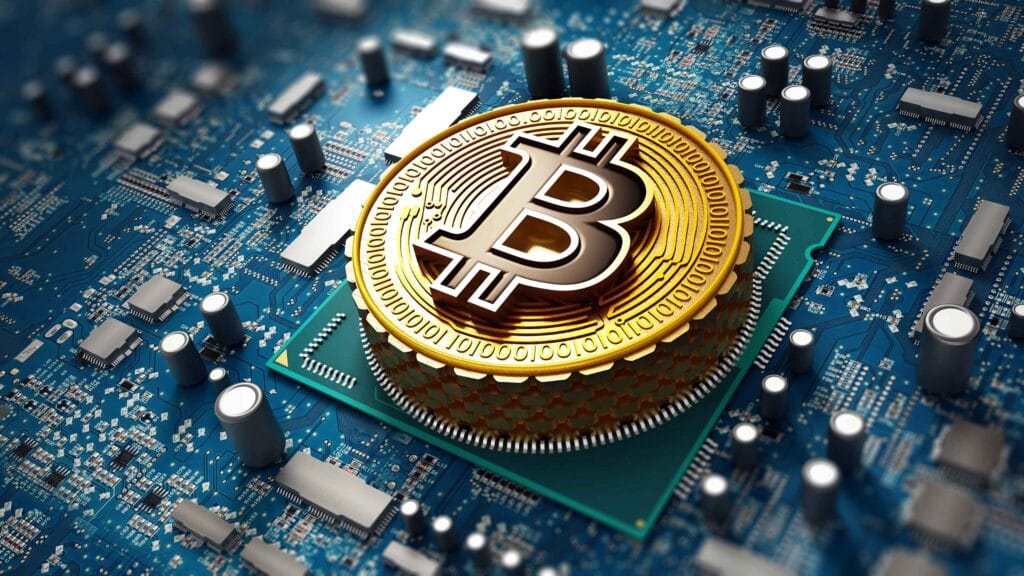 It’s been just revealed that Hester Peirce, Commissioner of the US SEC, said that the US government would not ban Bitcoin.

The online publication the Daily Hodl notes that in an interview with MarketWatch, the SEC Commissioner, who is also fondly referred to as crypto mom for her pro-crypto stance, says she doesn’t see the US government making a move to prohibit the use and trading of BTC.

“I think we are past that point very early on because you would have to shut down the internet. As I have said in the past, I don’t see how you could ban it. You can certainly make the effort. The government could say, ‘It’s not allowed here.,” she said.

She continued and said: “But people would still be able to do it. And it would be very hard to stop people from doing it. So I think that it would be a foolish thing for the government to try to do that.”

Peirce added that the US might pay a heavy price if it attempts to ban BTC.

Check out the original article by the Daily Hodl in order to learn more details.

A lot of investors are expecting to see the king coin smashing through $70k soon.

Not too long ago, it’s been revealed that Mark Cuban said that Bitcoin would beat gold’s supremacy as a store-of-value asset.

In a new interview with UpOnly, he said that although he’s never been convinced that Bitcoin could function well as a currency, he believes that BTC will fully replace gold for a wide range of investors.

bitcoinbtc
Previous ArticleRipple Prediction: XRP To Surge By 275%Next ArticleIOHK Gives A Shoutout To An Important Cardano Creator