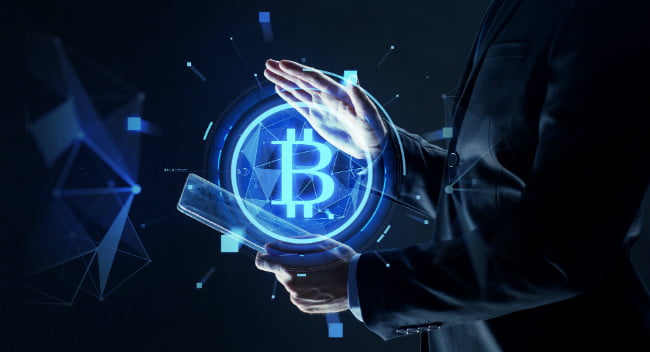 Bitcoin seemed to try and re-test the $10k important psychological level once again, but the coin dropped in price around $9,300 the other day, most probably due to a selloff.

At the moment of writing this article, the most important coin in the crypto market is still trading in the red and the digital asset is priced at $9,431.22.

It’s been just revealed that there’s a new twist on the Bitcoin S2F model that is suggesting the fact that the king coin will surpass $520k but this will definitely not happen too soon.

The online publication the Daily Hodl mentions an analyst known as AuantMario who said that PlanB’s popular S2F ratio which is dividing the amount of BTC in circulation by the amount of BTC mined per year is too bullish.

“After the fifth halving in about eight years from now, the original S2F model predicts the Bitcoin market capitalization to be higher than the value of all the property in the world: equities, real estate, fiat money, gold, etc. Sounds impossible? Right,” he wrote in a post on Medium.

The online publication mentioned above also brought up Crypt∞li who is an editor at the crypto exchange startup SAFEX.

He said that the new model, which shows BTC will make a slow and steady journey to $520,000 over the next two decades, is placing some more realistic expectations on miner profitability. 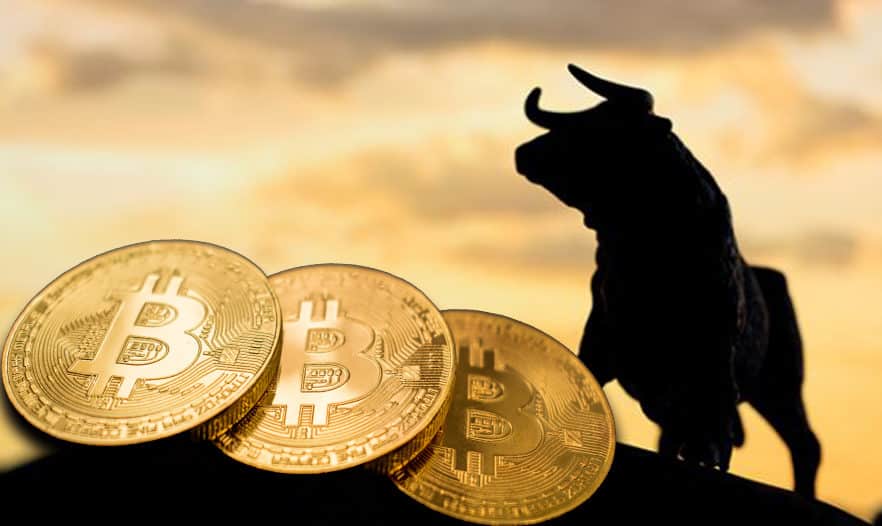 “The S2F model’s output basically demands a 10x price increase from one cycle to the next cycle. If a constant profitability of miners is assumed (equilibrium of price and miner adoption), then the mining effort has to quintuple every four years – the combination of a tenfold increase of price and a halving of the block reward results in a five-fold increase of reward in fiat currency every four years,” he said in a post on Medium.

We recommend that you check out the complete blog post.

It’s also important to highlight the fact that PlanB’s model said that BTC would reach 1 million dollars by 2028.