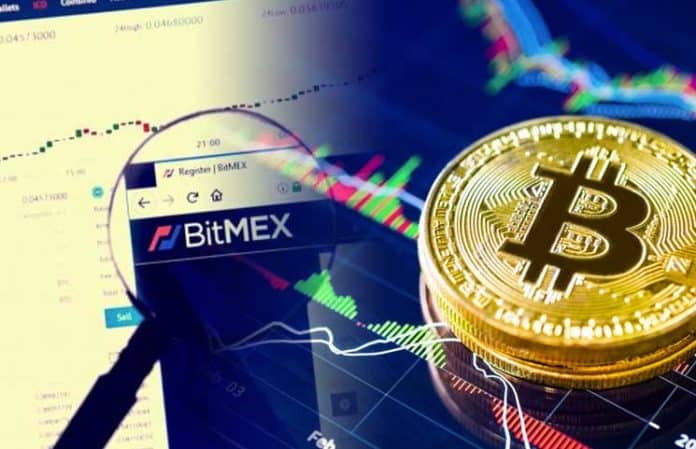 It seems that Bitcoin is on the move out from BitMEX these days.

Traders withdraw BTC from BitMEX at a rapid rate

According to the latest reports coming from the Daily Hodl, large and small BitMEX traders are withdrawing BTC from the exchange rapidly upon news of the trading platform’s legal embroilments.

More than that, it’s been revealed that the U.S. Department of Justice has also charged the three founders and its head of business development, Gregory Dwyer, with violation of the Bank Secrecy Act.

As noted by the online publication mentioned above, Chainalysis chief economist Philip Gradwell said that over 40,000 BTC left BitMEX’s exchange just less than 24 hours after news of the allegations broke.

“Since 17:00 UTC yesterday, 41,838 bitcoin has been withdrawn from BitMEX in 4,547 transfers. Half of the transfers were for 0.25 bitcoin or less, and the largest 1% of transfers accounted for 63% of the bitcoin withdrawn. So Many small traders and a few large players withdrew.”

BitMEX fires back at accusations

It’s been already reported that the crypto exchange was accused of failing to prevent money fraud.

It’s been revealed that BitMEX is refuting accusations that it violated the federal Bank Secrecy Act.

“We strongly disagree with the US government’s heavy-handed decision to bring these charges and intend to defend the allegations vigorously. From our early days as a start-up, we have always sought to comply with applicable U.S. laws, as those laws were understood at the time and based on available guidance,” BitMEX said not too long ago.

bitcoinbitmexbtc
Previous ArticleRipple Bullish Prediction: XRP To Surge By 12,900% In The Next Bitcoin Boom CycleNext ArticleCardano News: IOHK Works Together With The United Nations