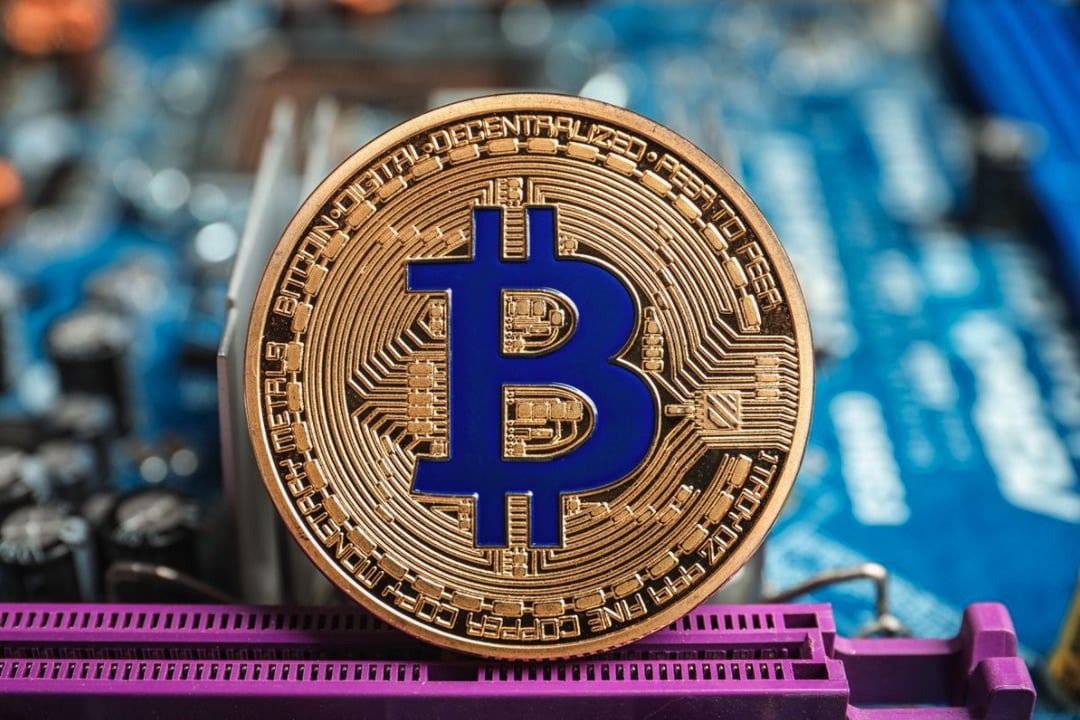 A veteran trader who built a reputation in the crypto space after called the start of Bitcoin’s last bear market mapped out some key price levels for Bitcoin.

The buy zone for Bitcoin is revealed

Peter Brandt revealed the buy zone for BTC based on the depth of corrections of the previous bull market, as reported by the Daily Hodl.

According to Brandt, Bitcoin’s fall below $47,000 on Monday bodes well for the sustainability of the bull market.

“That may be enough to make the market healthy again. This is called getting rid of the late FOMO buyers.”

He also added that excessive bullishness that is experienced by the market participants recently suggested that a pullback was around the corner.

He said: “I was looking for some clue that a more meaningful correction in BTC was coming due. The convincing evidence was the Bitcoin eyes. Unbridled exuberance is always dangerous and usually quite predictive.”

It’s been just revealed that crypto analyst Michaël van de Poppe, who predicted that February and March could witness a significant correction in the crypto markets, is now mapping out Bitcoin’s possible trajectory moving forward.

At the moment of writing this article, BTC is trading in the green, and the digital asset is priced at $49,196.89.

He also said that traders should be learning a vital lesson in the crypto space: “don’t buy an asset that shot up in a straight line without a meaningful correction.”