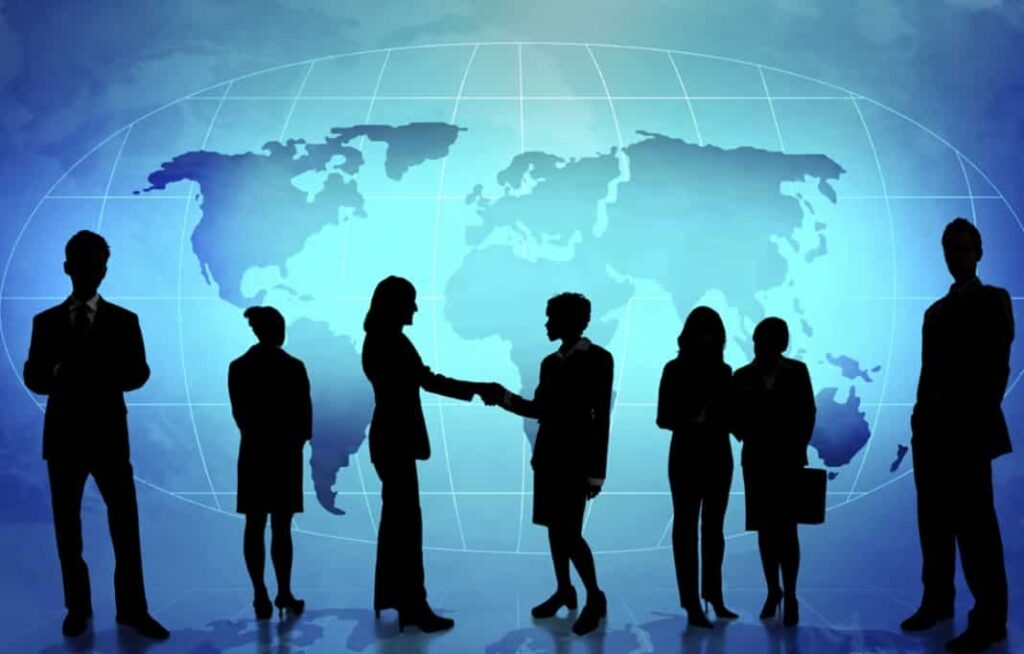 BitDAO has gathered a significant amount of money to support DeFi projects with technical assistance, grants, and liquidity. In addition, the crypto exchange platform ByBit will contribute proceeds through basis points from futures contracts as well.

The decentralized autonomous organization ​received $230 million in a funding round led by Peter Thiel, PayPal co-founder, who also owns Thiel-founded Founders Fund, Pantera Capital, and Dragonfly Capital. All these companies are early supporters of the project, which allegedly tries to advertise and push the adoption of open finance and a decentralized tokenized economy. Among the donors, there were also Brevan Howard Asset Management co-founder Alan Howard​ and Kain Warwick​ of Synthetix. The Singapore-based exchange ByBit is also reportedly contributing regular amounts from its futures contracts trading, possibly introducing hundreds of millions to the fund.

As per the press release, BitDAO will be using its war chest to support grants, use developers to support blockchain teams, and inject liquidity into DeFi projects, which provide services similar to banks but without the banks.

DAOs, or decentralized autonomous organizations, employ smart contracts on a blockchain platform, which enables their members to pledge tokens toward certain governance decisions. Although they have been used for DeFi protocols governance in the last few years, they are becoming more popular for venture capital. DAOs can gather members’ assets together, enhancing the probability that their target projects will be successful and they will earn money on their investment.

For instance, NeptuneDAO was released with $20 million back in April, with a goal to offer decentralized finance lending protocols with liquidity. A WallStreetsBets founder turned in May from pumping meme stocks to starting to work on a DAO in which token holders would reequilibrate stock portfolios. And also, former Huobi executive Sharlyn Wu this month convened big names in DeFi to encourage yield farmers toward the best projects for AladdinDAO. With $230 million as support, BitDAO is more than ready to start its journey.
​

BitDAOdao
Previous ArticleMicroStrategy to Sell $1B in Stock to Buy Bitcoin From the ProceedingsNext ArticleHoskinson on Dogecoin: “It Might Fade Out”