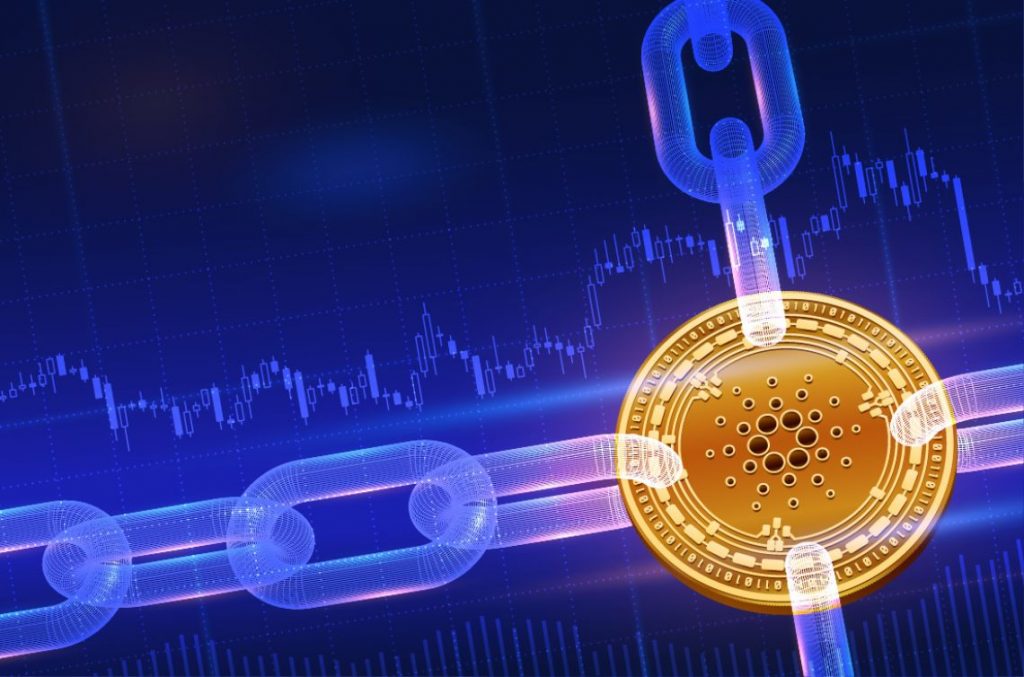 The press release that has been recently shared with Crowdfund Insider, ADA has joined more cryptos that are available for staking on the platform.

According to the official reports, these include EOS (EOS), Cosmos (ATOM), v.systems (VSYS), and Tezos (XTZ).

Yearly rewards as high as 4.3%

“Designed to provide users with another avenue to increase the value of their holdings, staking will enable Bitfinex customers to earn rewards as high as 4.3% per year by depositing and holding ADA tokens.”

“We’re delighted to announce that Bitfinex customers will now have the opportunity to start staking their ADA assets. Our ADA staking service builds on the success we’ve already had since first launching our staking program.”

It’s also important to note the fact that the staked cryptos will be held securely on the Bitfinex crypto trading platform. The coins will be managed by the exchange’s in-house custody service.

“When Bitfinex stakes a digital token, it is delegated by the exchange, meaning that the tokens remain in the platform’s control and are in the same manner as other tokens,” the exchange stated.

Check out more interesting details in the original article.

IOHK teams up with the UN

Earlier today, we revealed that an exciting announcement was made on Twitter by IOHK:

Regaring the price of the ADA token today, at the moment of writing this article, ADA is trading in the red, and the coin is priced at $0.097370.