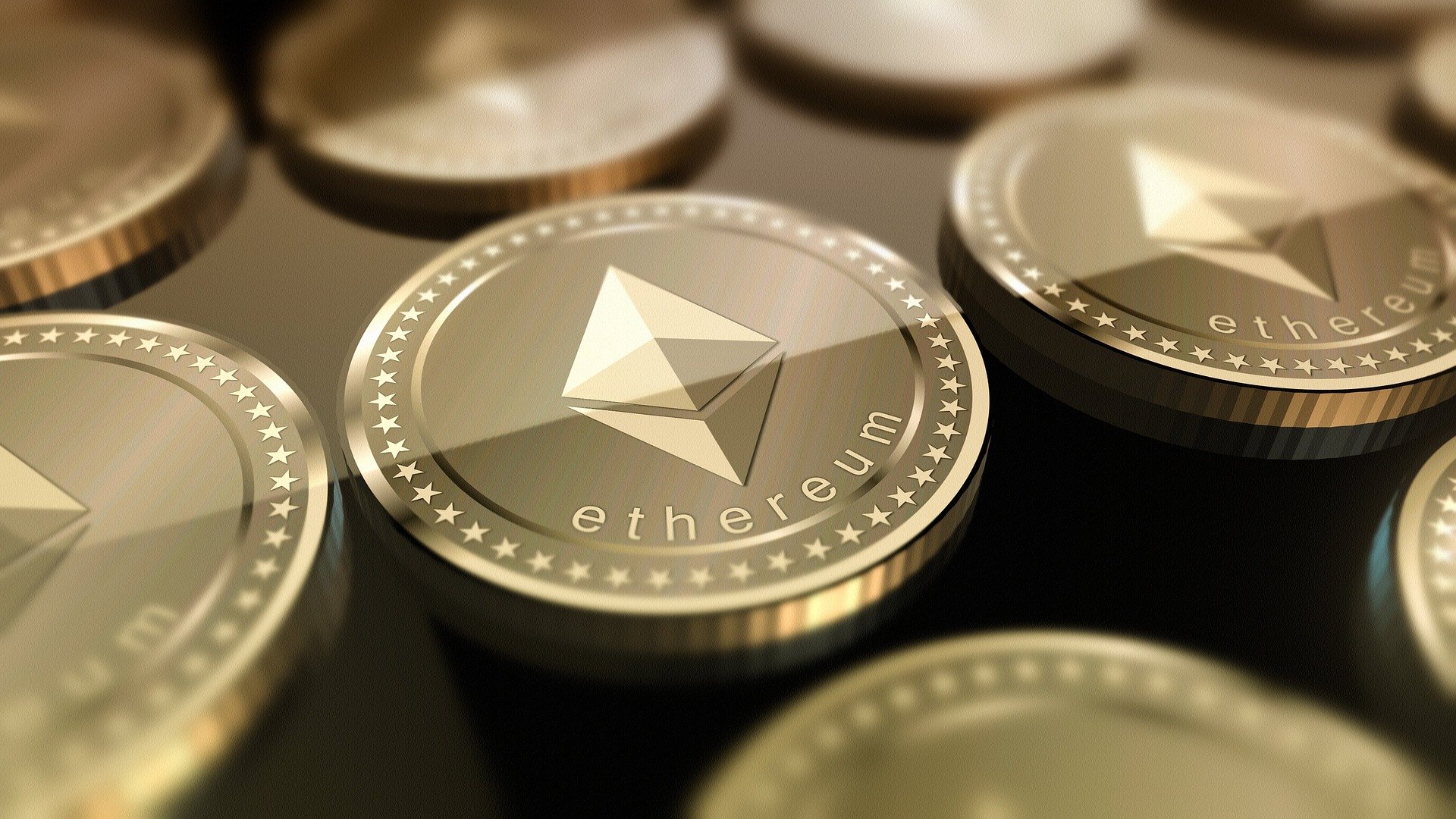 Ethereum has been making headlines a lot lately and this is mostly due to the upcoming merge that’s about to take place soon. Check out the latest reports revealed by the BitMEX CEO below.

News about Ethereum Merge is out

In a recent interview on the Bankless podcast, CEO Arthur Hayes made sure to explain the fact that he and many others don’t believe the merge will actually take place.

“I don’t think people believe the merge is going to happen still. I can’t sit here and tell you that I think for 100% that they’re going to switch to proof-of-stake… I’m not in the trenches like the developers have been since 2014…”

“If you’ve been around long enough, you’ve heard the talk about proof-of-stake for five, six, seven years… has it happened yet? No.”

He explained that the best way to prove Ethereum’s upgrade will take place is demonstrating how proof-of-stake works and that current decentralized applications (DApps) are compatible with it.

“Your default response is ‘okay, show me. Show me proof-of-stake, show me how it all works, show me that all the different applications function just as they did before, show me that there’s not going to be some bug that you didn’t think of, an edge case that’s going to blow up in your face and you’re going to require a hard fork to go right back into proof-of-work (PoW).”

Regarding ETH’s price today, at the moment of writing this article, ETH is trading in the red, and the coin is priced at $1,611.