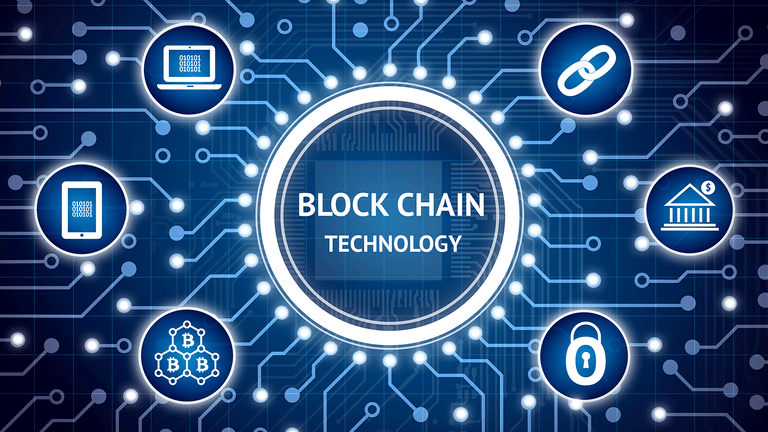 With the sudden surge in online gambling brought about by the pandemic, many websites and gaming platforms were not able handle the huge volume of data generated by the continuously increasing number of players. transparency, security and double spending are also issues that the industry faces as real-money transactions are being made online. Online gambling businesses need not worry anymore as iGaming on blockchain is the newest trend that provides solutions to all these problems.

Bitcoin SV (BSV) has restored the original Bitcoin design and developed it in such a way that platforms will gain transparency, security, scalability, accessibility and immutability of data. What’s more, the BSV network is decentralized and distributed, meaning there is no one administrator that has control of all data. The network is composed of nodes operated by miners, and each miner has a copy of the blockchain data. This further secures information as even if one miner suddenly disappears, no data is lost—even the data from transactions processed by that miner is safely stored in all other nodes.

With the benefits provided by the BSV blockchain, international gaming company BitBoss has successfully developed and released the blackjack casino game on blockchain. It is the first ever online casino game built entirely on the Bitcoin SV blockchain.

“Because blackjack is a multi-action game; choosing to buy insurance, doubling, splitting, standing—every action is recorded as a blockchain transaction. This has a ton of benefits because everything is provably fair, you don’t have to build off-chain technology and try to scale it. Everything is on the Bitcoin SV blockchain,” BitBoss CTO Alex Shore said.

Designing blackjack on blockchain to provide real-time casino gaming experience is something that is not easy to do. The BitBoss team even had to work around the chain limit imposed by the blockchain protocol. This occurs because all bets or actions made by the player during the game are considered to be unconfirmed transactions chained together to prevent double spending. The current limit is at 50 chains, but it is expected to be removed in a matter of months. And when that happens, all kinds of casino games can easily be built on the BSV blockchain.

“The removal of that limit is massive for online gaming. It basically completes Bitcoin SV as the ultimate blockchain for gambling. The solution that we’ve built is so much more powerful than other solutions because we’re doing everything on-chain, so when the limitation is gone, we have all of the power and benefits that we have spent a lot of time creating—with no limitation to the user,” Dickson explained.

A new era of online gambling is coming as iGaming on blockchain gains a foothold in the industry. Bitcoin SV is certainly the right investment for the future.