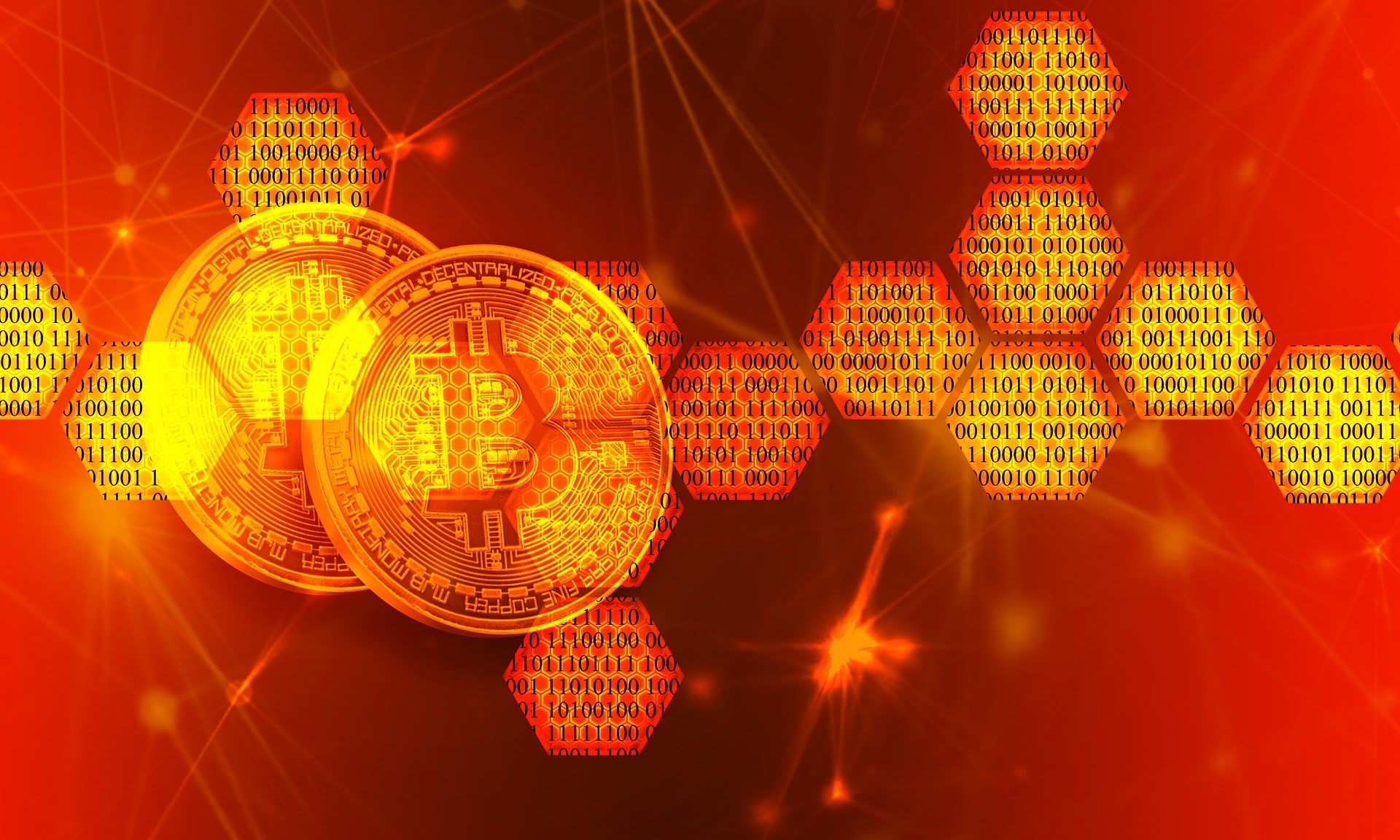 The crypto adoption continues to explode and there are all kinds of exciting moves that continue to take place in the crypto space these days. Check out the latest one below.

The massive push to expand retail user base in the US

It’s been just revealed that Blockchain.com announced Wednesday the close of a sponsorship deal with the Dallas Cowboys. This move can easily be seen as part of a broader marketing push to expand its retail user base in the US.

The deal comes as companies across the crypto industry ramp up their marketing spending, and this is happening especially in the area of sports.

Major sporting franchises, too, have eyed crypto as a way to expand fan outreach. It’s also important to note the fact that the recent deals include ByBit’s 3-year, $150 million deal with Red Bull Racing and Crypto.com’s $175 million, 10-year deal with the UFC.

Elsewhere, the crypto-sporting intersection was fully on display during the recent Super Bowl championship, as The Block previously reported.

Blockchain.com’s partnership with the Dallas Cowboys has been announced by general manager Jerry Jones and the exchange’s CEO Peter Smith.

It’s worth noting the fact that the deal includes a range of advertising and event initiatives, including the ability for Blockchain.com users to access Cowboy-related content via its retail mobile app.

During an interview with The Block, Smith made sure to explain the fact that the firm’s conversations with the Cowboys started last year as the company was exploring the benefits of sports marketing.

“The Cowboys are the biggest sports team in America if you look at the data,” Smith said.

It’s worth noting that the data from Statista showed that the Dallas Cowboys had more than 8 million fans on Facebook as of early March.

“They have more fans than crypto companies have users,” Smith stated.

He continued and said: “For us, it is a consumer-first partnership. But Texas is obviously a big home for bitcoin mining, so we will be doing some institutional stuff. “