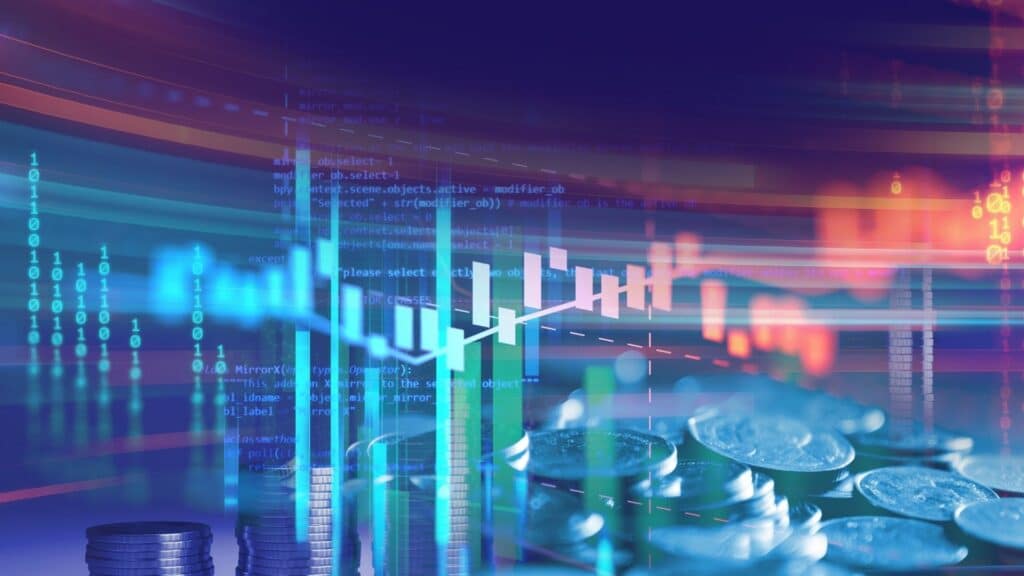 The Cardano Foundation continues to make headlines due to all kinds of achievements. Check out the latest announcement that they made.

“With open-source blockchain infrastructure, like Cardano, anyone is free to explore our code and develop solutions to be deployed on our blockchain. ” – @F_Gregaard
Read @Cointelegraph‘s story here with the @CardanoStiftung CEO.https://t.co/1FToVRPFL0

A commenter said: “So a group of guys with tons of money a hedge fund, can short but a lot of people in an online group can’t buy. The fund using Robinhood can see position? Not legal. But what the small guys did is. Hypocrites and good luck blockchain won’t change the game.”

A future overhaul of the financial sector

Cointelegraph notes that the recent GameStop saga, which is a financial spectacle as the online publication calls it sparked various blockchain commentators to step in and try to redirect attention to their bet on a future overhaul of the financial sector.

“Frederik Gregaard, CEO of the Cardano Foundation, is attempting to shift the conversation away from heated arguments over the balance of forces, rules of the game, or legitimate tactics in the recent showdown between the little guys, the hedge funders, intermediaries, Robinhood, and regulators,” according to the online publication.

Gregaard has something to say about Robinhood’s controversial decision to tighten trading amid the GameStop affair.

“We now know that the real issue which forced Robinhood to set higher margin requirements on certain positions was the intensity of trading activity,” he said.

He continued and said: “This overloaded the capacity of multiple actors across the buying, selling, and settlement process. In turn, this led to a backlog of settlement requests and subsequent liquidity issues for clearing houses.”

Regarding the price of ADA these days, at the moment of writing this article, ADA is trading in the green, and the coin is priced at $0.8529.

Check out the complete article posted by Cointelegraph these days.