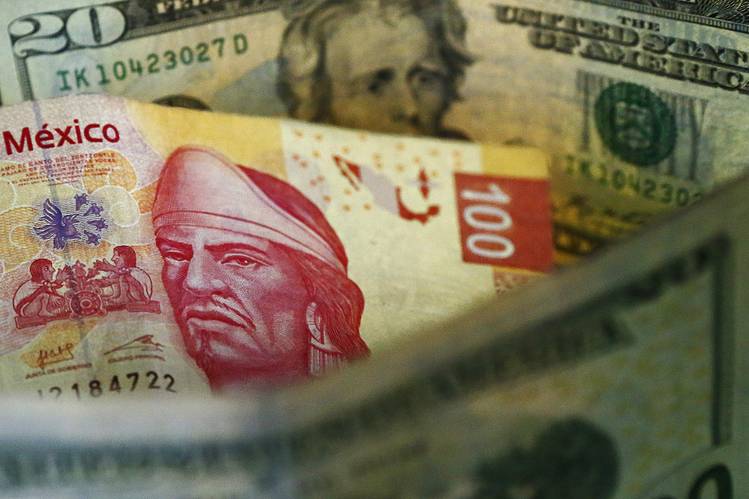 According to reports, employees at BMW’s UK factory are taking strike action over plans to close the company’s final salary pension scheme.

Reports said that Unite the union will announce eight 24 hour strikes across four sites, opening on 19 April and closing on 24 May. This marks the very first occasion that staff at BMW’s UK operations have staged a walk-out.

The German giant’s almost 8,000 workers and Unite says that the action could engage around 3,500 workers who are in final-salary pension schemes.

Unite says, BMW’s intent to close the pension scheme by 31 May could cut employees’ retirement income by £160,000. BMW said it was “disappointed” at the prospect of industrial action.

Meanwhile the German company said it had always offered “excellent pensions” for workers but sought to shield future pension provision and to enhance the competitiveness of its UK operations.

The firm has put a number of options on the table to help workers evolution to the planned new pension arrangements and it remains open to negotiation, BMW said.

Furthermore Len McCluskey, who is a general secretary of Unite have asked the firm to track back from its May closing date to find a settlement. “Bosses in the UK and BMW’s headquarters in Munich cannot feign surprise that it’s come to this point. Unite has repeatedly warned of the anger their insistence to railroad through the pension scheme’s closure would generate and the resulting industrial action,” he said.

“BMW’s bosses need to get their heads out of the sand and recognize their pension pinching plans will not go unchallenged.”

BMW makes the Mini at Cowley near Oxford and Rolls-Royce cars at Goodwood. It also makes engines at Hams Hall, Birmingham and has a plant that manufacture parts for the Mini at Swindon.