BOSCH Explains Why They Chose IOTA Out Of All Alternatives 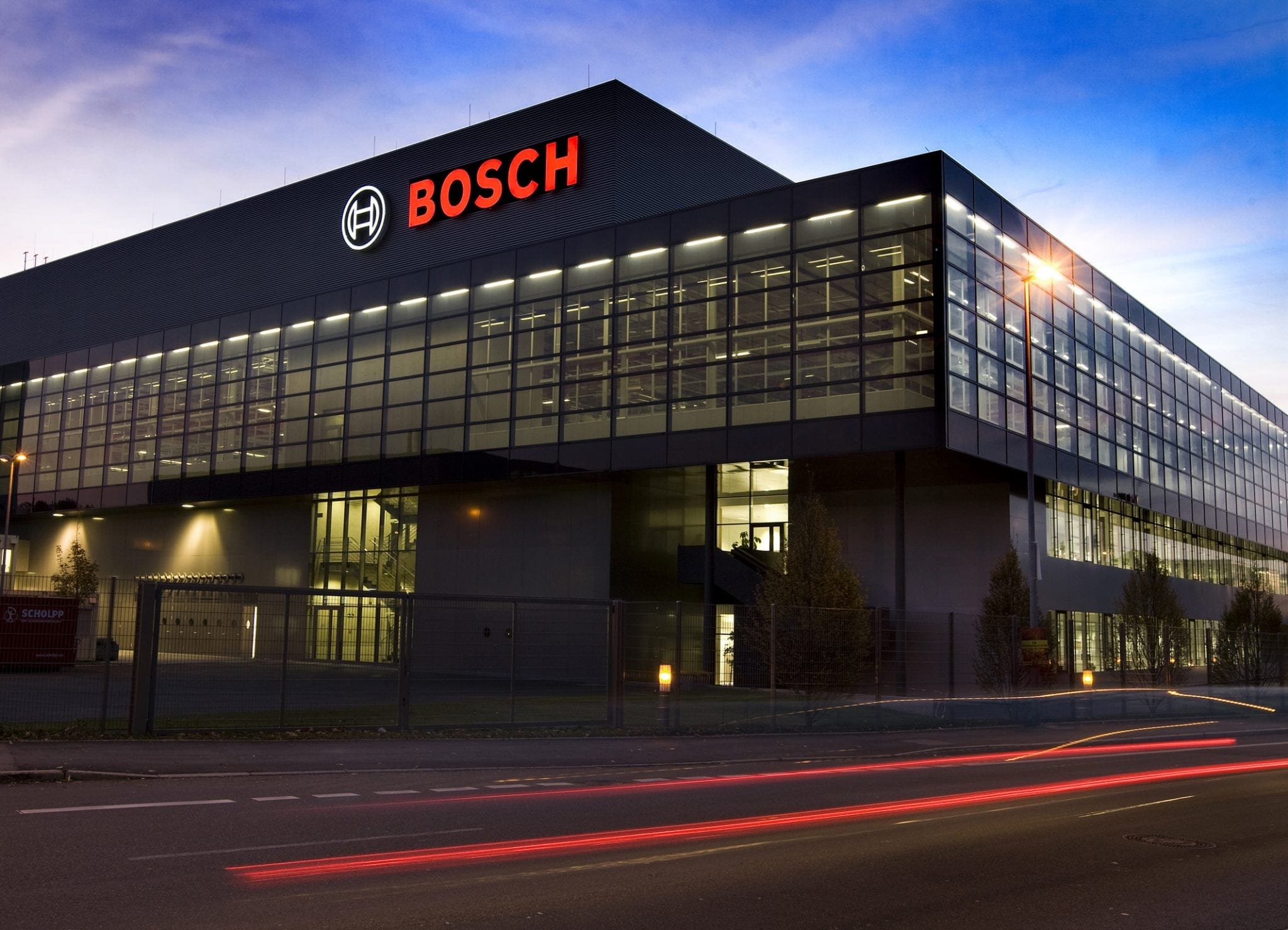 The Berlin-based non-profit IOTA Foundation has been set in the spotlight for some time during the past year, and for good reasons. Not only the organization behind the MIOTA digital currency is responsible for one of the most significant distributed ledgers technologies called the “Tangle”, but it is also one of the very few DLTs that managed to attract the interest of governmental officials, central banks, and industrial titans like Volkswagen, BOSCH, Samsung, and Huawei among others.

More particularly, this year, the foundation had the pleasure to welcome a vast amount of industry professionals who are serving the industry 4.0, political & economic alliances, and regulators among other more technical additions to their board, in order to understand the future together and create regulatory frameworks, and use-cases under which the Internet Of Things (IoT) economy, which is all IOTA is about, will thrive and be able to be sustained in an efficient matter.

Among this year’s early additions, we can find Dr. Hongquan Jiang, a partner at Robert BOSCH Venture Capital GmbH (RBVC) joining the Foundation’s advisory board, after the corporate venture capital firm of the BOSCH Group, has purchased a significant amount of IOTA (MIOTA) tokens.

Many people thought that while this sounded like a huge industrial deal, considering BOSCH’s appeal in the industry, it was nothing more than a ‘promotional partnership’ for both sides, as IOTA Foundation at that moment was evaluated at around $10bn in market cap, according to cryptocurrency tracker CoinMarketCap.com

Despite rumors, not a long time has passed, before we see an official announcement by BOSCH explaining their latest XDK-110 sensor, and how it can be used via the XDK2MAM protocol, in order to interact with IOTA’s ‘Tangible’ environment.

“The one thing that’s missing, but that will soon be developed. It’s a reliable e-cash. A method where buying on the Internet you can transfer funds from A to B, without A knowing B or B knowing A. […] And you may get that without knowing who I am. That kind of thing will develop on the Internet.” – Milton Friedman (1999)

The quote above from economist and Nobel Prize winner Friedman dates back to 1999, when the Internet itself was still in its early stages. Today, 19 years later in 2018, it is even more impressive that he was completely right about this: More and more cryptocurrencies are evolving. Besides the most popular cryptocurrency Bitcoin, there are also other ambitious cryptocurrencies on the rise. One of them is IOTA. – states BOSCH at their official website.

BOSCH further explains why they choose IOTA as their backbone to enter the digital micropayments era, and how it differs from other monetary systems, that may rely on early blockchain technologies.

In opposition to Bitcoin, and/or other similar alternative monetary systems, that utilize blockchain technology in order to create an immutable ledger in a decentralized fashion, IOTA uses the ‘Tangle’, a network that is not linear, but rather a fractal-like structure, that is not only one of its kind, hence we are not referring to IOTA as blockchain, but it is built from scratch by IOTA Foundation itself.

The network doesn’t require the use of miners to promote transactions, neither uses ‘fees’ to pay for PoW-based utilities they don’t even need to run and provide their decentralized services. IOTA, as described by Deutsche Bank, is the solution for the future of the global economy, as it is currently the only cryptocurrency that has literally 0 transactions fees, solving the middle-man problem for good.

At the same time, IOTA (MIOTA) was specifically designed for the machine economy, therefore its use cases will be strictly around the IoT industry. Hence industrial titans like the ones we mentioned earlier in this article, are more keen to get involved with IOTA out of all the other possible options; exactly because IOTA is already designed for the future.

Do you think that IOTA is future-proof? And if not, which currency could be similar, or even competitive to IOTA?